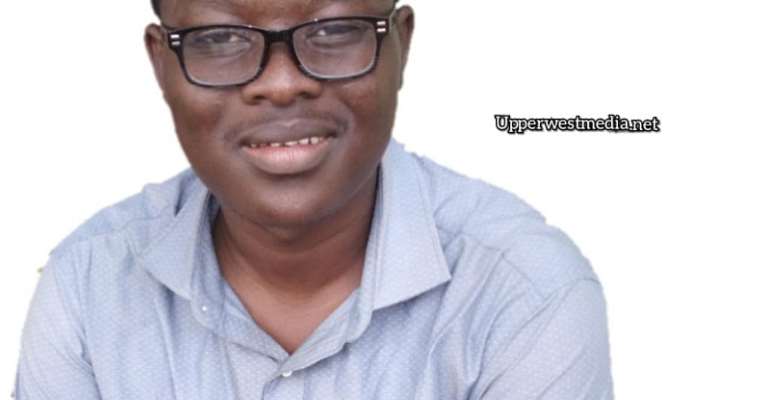 Mr. Tuorimuo Elvis Philip who is the Secretary for CAGA is an Entrepreneur and Researcher into Social Issues.