Covid-19: Extension Of Lockdown Will Be Decided – Akufo-Addo 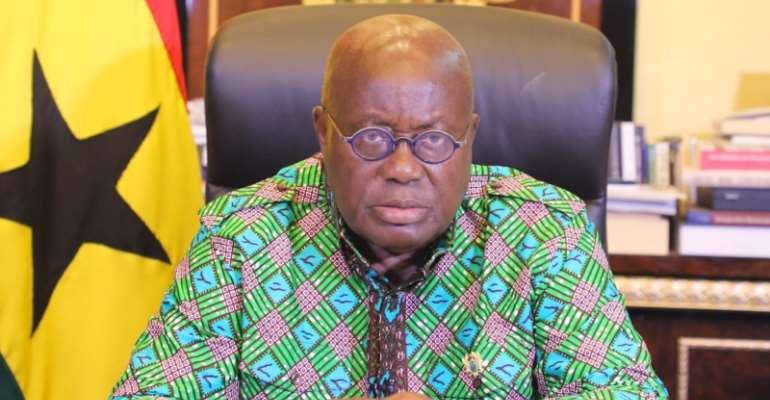 President Akufo-Addo says government will make a determination on whether or not to extend the lockdown imposed on parts of the country next week.

He said the decision will be based mainly on the results of the over 19,000 tests being conducted due to the enhanced contact tracing exercise.

The president in a national broadcast on Sunday [April 5, 2020] said the decision of the government on the matter will be driven by science and available data.

Akufo-Addo noted that 15,385 out of 19,276 contact persons had been reached through the enhanced contact tracing and their samples have been taken.

“[This] will determine our future terms of action,” he noted.

He said the government has since partnered with the Ghana Academy Arts and Science as well as the Center for Scientific and Industrial Research to boost its fight against COVID-19.