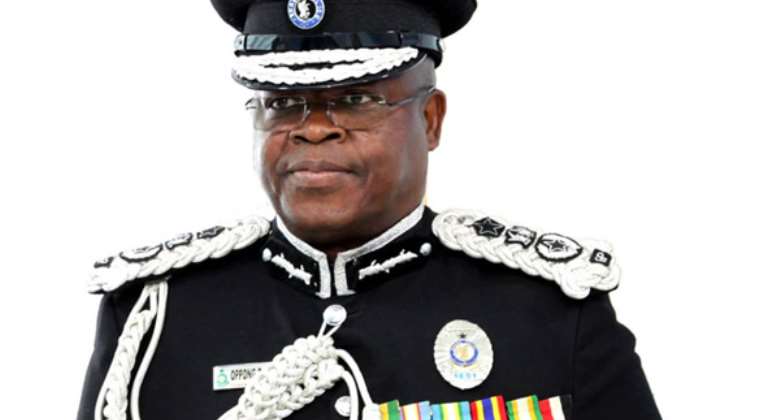 The Police Administration is warning the public against the flouting of the restriction order saying that offenders risk being jailed.

The Legal and Prosecution Department of the Police Service says those who defy the clear guidelines given by the President in the movement restriction order risked paying a fine of between GHC12,000 and GHC60,000.

Head of Legal and Prosecutions of the Accra Regional Police Command Assistant Commissioner of Police (ACP) Lydia Donkor explaining the sanctions applicable to offenders of the restriction of movements indicated that, anyone who commits an offence is liable to a summary conviction to a fine of not less than 1,000 penalty units and not more than 5,000 penalty units or to both.

A penalty unit is GHC12.00 therefore if anyone is found guilty, one is likely to pay a fine ranging from GHC12,000 to GHC60, 000 or to a term of imprisonment of four to 10 years, or to receive both punishments.

Meanwhile, Personnel of Operation COVID SAFETY will strengthen the enforcement of the restriction order by the President in its second week to prevent breaches and keep citizens safe against the spread of COVID-19.

The Director of Public Affairs Directorate of the Ghana Police Service, Superintendent Sheila Abayie-Buckman, explained that it was likely for those who were now tired of staying at home to venture out; however, they would be restrained.

“We will engage, persuade and scale-up operations by increasing police visibility in the next week”.

She was speaking to the media on the compliance level of the order in Accra.

The restriction of movements order came into effect last Monday, March 30, with 40 localities and contiguous districts in the Greater Accra and Greater Kumasi areas being affected.

Majority of the nation's 214 confirmed cases were recorded in these areas.

Supt. Abayie-Buckman said though the compliance level was generally good, some deviants were arrested but warned against repeating the offence.