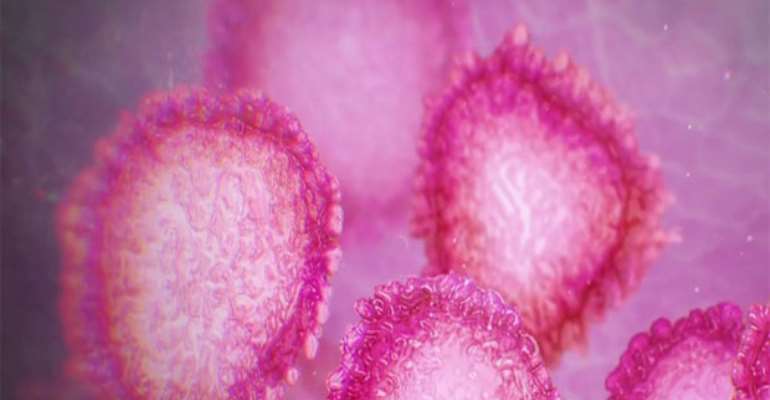 In a set of stable circumstances, funding higher education should be a matter of automatic persuasion. If you want an educated populace, the tax payer should muck in. In some countries, however, this venture is uneven. In the United Kingdom, the system remains divided, an echo of class stratification. In Australia, which took so many of its behavioural and policy cues from ancestral Britain, investment in public education as a measure of Gross Domestic Product does not stack up well, in real terms, with other countries of the OECD. Its school system is also something of a mild perversion – wealthy private schools receive millions as a windfall; state schools, short of equipment and facilities, starve and moulder.

This state of affairs is highly unsatisfactory, but it is one made worse by the governance of tertiary institutions that remains, at heart, anti-democratic and oligarchical. More to the point, they have lost their way, becoming beasts of private endeavour without enterprise; business driven without being entrepreneurial. Poor, even disastrous investment decisions have been made, most notably the foray into the international student market. This has often been done without a care about financial reserves or insurance that might cushion any precipitous fall in revenue. Notwithstanding this, university politburos are putting out feelers for bailouts and financial assistance. The begging bowl is doing the rounds.

In the United States, colleges have received a small slice – some $14bn of the multitrillion-dollar stimulus measure – to soften the blow caused by COVID-19. And some blow it has been, with LIU Post and Quinnipiac University laying off staff and the distinguished San Francisco Art Institute closing after a stint of 150 years. Of that, $6bn is in the form of student aid; $7.5bn goes to the institutions. The American Council on Education is none too pleased, claiming that the institutional portion is less than $8bn colleges and universities have spent in refunds and board charges. Sector-wide losses are predicted to come in at $50bn.

University of Illinois at Urbana-Champaign is an exception, having taken steps to insure itself against a sharp drop in Chinese student revenue. Moves were made in 2018 by the institution’s colleges of business and engineering to sign a three-year contract with an insurance broker to the value of $424,000, which would cover potential falls of revenue up to $60 million. As Jeff Brown, dean of the Gies College of Business explained at the time , the insurance would be “triggered” by a fall of 20 per cent in Chinese student revenue in a single year. “These triggers could be things like a visa restriction, a pandemic, a trade war – something like that that was outside our control.”

The picture before those seeking relief is not a good one. Combined with the characteristically shabby, ill-informed corporatism of the modern university, students in the higher education sector are receiving the attentions of an overworked and anxious teaching staff, many on sessional contracts, even as student fees feed the burgeoning managerial complex. And international student fees, varying from twice to three times the domestic rate, have proven irresistible, leading to a seemingly endless number of appointments in management, marketing and public relations. A logos-before-learning sentiment prevails.

In the United Kingdom, the question posed by the Financial Times over the weekend was whether universities are “too big to fail”. Student numbers have galloped away, with University College London finding itself with twice as many it had a decade ago (38,000) and Manchester University still mighty with 39,000. But this has not stopped the higher education sector’s call for a £7bn bailout. This has come with the rich assumption that universities, as a matter of course, will receive such assistance, assumed as given by such international ratings agencies as Moody’s. “It is not axiomatic,” retorts Baroness Cavendish, an adviser to the UK Department of Health and Social Care, “that UK taxpayers should now take on the financial risks of bridging what will be a shortlived hit to revenue – or without a quid pro quo.”

In 2018, the seasoned education specialist Sir Michael Barber, as head of the Office for Students, warned universities that they could not assume an automatic line of credit in the case of a financial crisis. “The OfS will not bail out providers in a financial difficulty,” reasoned Barber during the Wonkfest higher education festival in London. “This kind of thinking – not unlike the ‘too big to fail’ idea among the banks – will lead to poor-decision making and a lack of financial discipline, is inconsistent with the principle of university autonomy and is not in the students’ longer term interests.” In two words: too late.

This makes calls for more funding, or a bailout package, as sharp as a double-edged sword. Universities should receive generous funding from the public purse but there is also an expectation that such money be spent to advance the cause of education and the welfare of students, neither of which has featured much in the last decade. The Australian Labor Party, in traditional fashion, has fallen for the magic of higher education in its ideal, rarefied form rather than actual, grounded practice. That practice, which entails giving tax payer insurance to cover the outcomes of shoddy decision making, is ignored.

For its part, the position of the Morrison government is best put by Senator James Paterson. Admittedly, it supplies an incomplete picture, and a disingenuous one at that. Nonetheless, it carries some weight. Despite being warned about the China risk, universities, claimed Paterson, “rode the cycle up”. It was time for them to ride it down.

Inadvertently, the talk of protecting universities has started to resemble that of holding up financially imprudent banks. Labor frontbencher Tanya Plibersek, for instance, has warned of “serious concerns that without federal government action some leading institutions could collapse.” She proposes “low or no-cost loans to provide stability in coming months.” She misses a beat on the issue of financial folly. “For years, universities have used income from international education to help fund their world-leading research.” Such an equation is, if not false, then only a small part of it, ignoring the multi-million dollar amounts expended on non-research and teaching related operations, notably the spread-sheet devotees of management.

With such circumstances in mind, it would surely be fitting for the university in general to start a process of considered self-examination or, as novelist Arundhati Roy suggests with sharp clarity, take advantage of the coronavirus to “break with the past and reimagine their world anew.” But what we find in certain marked instances is a hearty cri de coeur, a demand for financial padding that will tie things over. Worst of all, it is a call for generous insurance without a promise of change and without condition. Woe to the students, the sessional staff and the frontline academics.

Man killed by bosom friend for demanding GH¢4 debt at Seikwa...
3 minutes ago