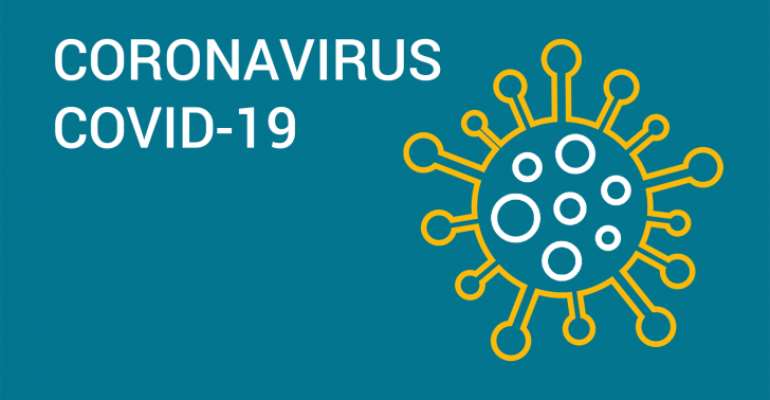 The rise of the Covid-19 virus has reached the status of a Pandemic. As a result, the International community is scrambling to shut its borders and contain the spread of the virus. There are currently no approved vaccines or medications , there are rumblings of an antimalarial drug that can combat Covid-19, test trials have begun in France as well as the United States.

While some nations are looking to utilize science to produce a cure, there are some individuals all over the world that are touting false hope. At such a sensitive time like this, the public is vulnerable and willing to try anything. People who are nowhere near being licensed health officials are preaching about possible remedies. If one has WhatsApp or Facebook, it is almost impossible not to see a thread with a bunch of self proclaimed doctors. These people have

so-called cures such as garlic, pepper or even salt water. In normal circumstances, the ingredients listed would be beneficial for a common cold, but this is not the common cold the world is dealing with . COVID-19 is fairly new and not much is known about it, what is known is few and emerging. It is important to clarify that an ingredient like garlic does have antibacterial properties but it is not a treatment. As much as Africans love all things pepper, it is also not a cure. At best, pepper will allow one to sweat out and increase their chance of recovering from a cold quicker. Gargling salt might help with a sore throat as it also has antibacterial components, but it will not magically cure anything. The thing to do is heed the recommendations of the World Health Organization, this means social distancing all around, washing one’s hands with soap, and little to no touching of the face. There should be no reason that people are still gathering en mass, the authorities can only do so much to enforce the quarantine. This is the time to be a global citizen and help to contain this virus. If the warnings of the WHO are not taken

seriously, there is a possibility that the virus could mutate and be more damaging. It can be argued that the virus spreads so dangerously due to citizens not trusting Government that is usually dramatic in nature. Now is the time to hold Governments across the world accountable for its preparedness. Citizens everywhere took the position that COVID-19 would never affect them personally, until it did. If it has not affected someone directly, it has affected them indirectly through restricting their daily life. This is a reality check, it is not aimed at discouraging but instead reminding everyone to use logic under pressure. The bright side is that more people are interested in boosting their health, specifically their immune system. This practice of self care should continue even beyond this pandemic but false remedies and miracles ought to be discontinued. It is dishonest and misleading, there is already so much confusion and fear, no need to add misinformation to the mix.