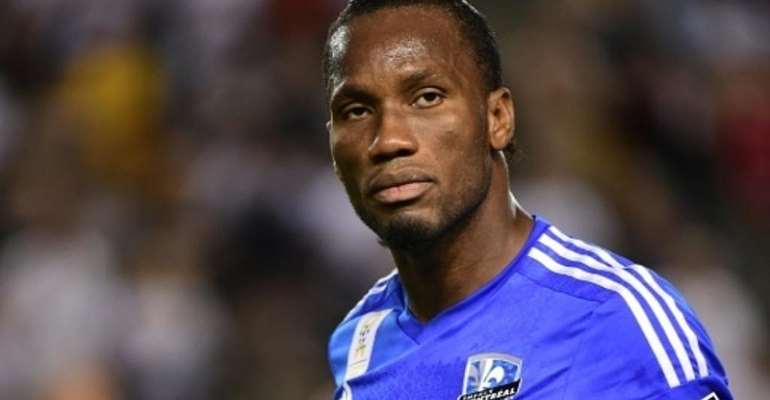 Former international and Ivory Coast football star Didier Drogba joined lawyers and a French anti-racism organisation in criticising the comments made by  two leading French doctors on the idea of testing a vaccine for coronavirus in Africa. on Wednesday in a broadcast on the LCI channel.

Testing comments
He was asked by Jean-Paul Mira, head of intensive care at the Cochin hospital in Paris, whether Africa offered better conditions for testing the vaccine.

Complaints and a lawsuit
A French anti-racism NGO, SOS Racisme, issued a statement saying, "No, Africans aren't guinea pigs" and described the comparison with AIDS and prostitutes as "problematic" and "unwelcome."

INSERN said that an "edited video was leading to erroneous interpretations (of the comments) on social media."

Paris hospitals similarly issued a statement in which Mira offered his "sincerest apologies" to "those who were shocked and offended" by his comments.

His lawyers said that Mira and his family had suffered repeated death threats.

In a message sent to French news agency AFP, INSERM said that "the conditions in which this interview was conducted did not allow (Camille Locht) to react correctly, he apologises and wishes to specify that he made no racist comments."