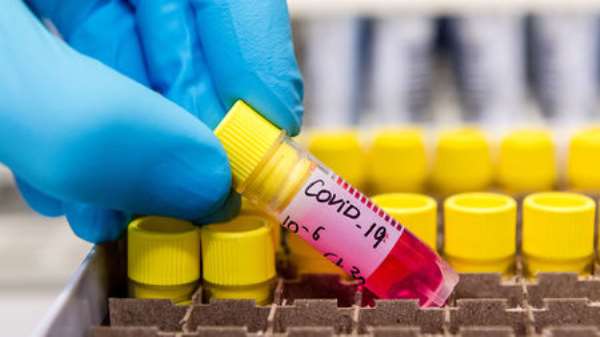 Nine new COVID-19 cases have been confirmed in Ghana.

This has increased the country’s case count to 214.

Six of the cases were confirmed in the Greater Accra region while the remaining three were recorded in the Ashanti Region.

One of the patients who contracted the disease in the Greater Accra region, a 37-year-old woman, had no travel history, neither did she have any contact with another confirmed case.

“Among the cases from Greater Accra, one is a 37-year-old woman with no history of travel nor contact with a confirmed case. One is a repeat test of a travellers under quarantine who was initially negative but converted to positive on repeat test. Four ae contacts of confirmed cases with no symptoms and were detected during the enhanced contact tracing and testing,” the Ghana Health Service indicated.

Man killed by bosom friend for demanding GH¢4 debt at Seikwa...
13 minutes ago