You Are The Best? Don't Think It's Enough To Make You The Most Successful Always 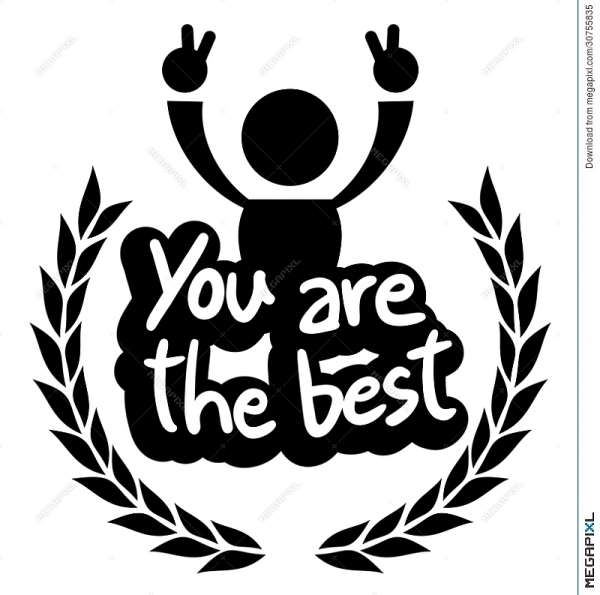 I was conned into believing that being the best makes one the most successful always. Flooded in my mind, every now then, were unabating deceits like:

•The best student in a class always gets the best job after graduation.

•The best pilot never gets involved in a plane crush due to his/her undeniable skills.

•The best doctor never fails on a surgery.
The best player wins every trophy he/she is competing for.

The above, and many other similar conceptions, always got my mind busy. Nonetheless, growing up, I became more than ever convinced that my perceptions about being best and success" weren't always right. They had variations, limitations, and exceptions. By virtue of observations, contemplations, retrospections, constant questioning and reading wider, I fathomed out that " being the best does not make one the most successful always".

The above assertion is evident in many different realms of life, including sports, medicine, entrepreneurship, engineering, and journalism, not to mention a few.

First, in the field of soccer, there's no doubt about the fact that FC Barcelona's Argentine, Lionel Messi, is the best footballer ever ̶ possibly the best that would ever be. Albeit, other players are good, Messi's football prowess is mind-boggling. Devoid of any sense of favoritism, I can confidently say "Lionel Messi is the greatest footballer of all time; he's the GOAT".

Despite all his abilities and being the best, he's often times not the most successful. When in competitions with his adversaries, they win trophies at Messi's expense. Just recently, his team ̶ Argentina ̶ were eliminated from the Copa America competition, denying him the win of the ultimate trophy.

Given the field of medicine, several world-renowned surgeons have failed in the OR (Operating Room). My role model in medicine, Johns Hopkins's Dr. Benjamin Carson, is not an exception. History had proven, beyond all doubts, that Dr. Benjamin Carson is one of the greatest neurosurgeons and the first surgeon to successfully separate twins conjoined at the head. Heading Johns Hopkins Hospital's pediatric department at age thirty-three, and winning several awards for wonderful surgeries, Dr. Carson failed in other critical surgeries.

For instance, in 2003, he had to join a team of doctors at Singapore to operate on the Iranian Bijani twins, Laleh Bijani and Laden Bijani. Despite his skills and experiences in surgeries, he could not contribute to saving the lives of the twins; they died on the operation table.

Dr. Ben was not successful, although he was the best at his field.

I cannot take an abrupt conclusion on this article without citing examples in the realm of entrepreneurship and business. Let's consider a scanty part of Bill Gate's life. For more than a decade, Bill Gate has been one of the wealthiest - if not the wealthiest - men in the world. The son of an Attorney and a schoolteacher, Gates entered Harvard only to drop out two years later. Undoubtedly, Gate wasn't the best among his mates back at Harvard; however, Gate not being the best among his equals did not make him unsuccessful.

Today, without a second thought, Bill Gates is more successful than his mates back at Harvard.

• More than fifty percent of all CEOs of Fortune 500 companies had C or C - averages in college.

• Seventy - five percent of USA presidents were in the Lower - Half Club in school.

Now that we are convinced that "being the best does not make one the most successful always", I'd like to emphatically state that this article is not an " Anti-being best" article. I believe in giving out one's best in every aspect of life. I never mean to minimize the importance of being best in a given field. All that this article seeks to convey is that being the best is not the only ingredient in making one the most successful; other resources must be mixed up.