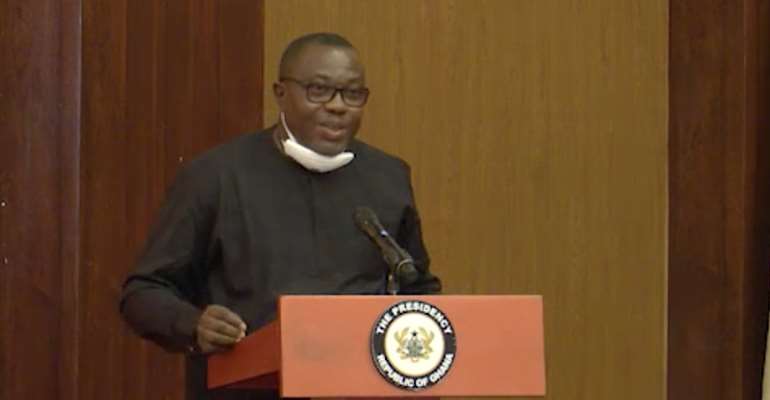 The opposition National Democratic Congress (NDC) has urged President Akufo-Addo to pardon the radio stations that were closed down for breaching the National Communications Authority’s (NCA) regulations.

The NDC particularly criticised the closure of pro-opposition radio stations; Radio Gold and Radio XYZ in 2019 saying the state action was politically motivated.

Speaking at a meeting with leaders of the various political parties at the Jubilee House on Friday, the NDC National Chairman, Samuel Ofosu Ampofo said pardoning these radio stations could help with sensitisation efforts during the novel coronavirus pandemic.

“In our effort to ensure that we reach out to the majority of our countrymen and women, I am appealing to His Excellency [Nana Addo Dankwa Akufo-Addo] to grant amnesty and get those radio stations that have been closed down to use their frequencies to reach out to the people and to reach out to them in various languages so that we will be able to reach out to every nook and cranny of this country,” Mr. Ampofo appealed.

Ghana currently has 205 cases of the novel coronavirus across six regions.