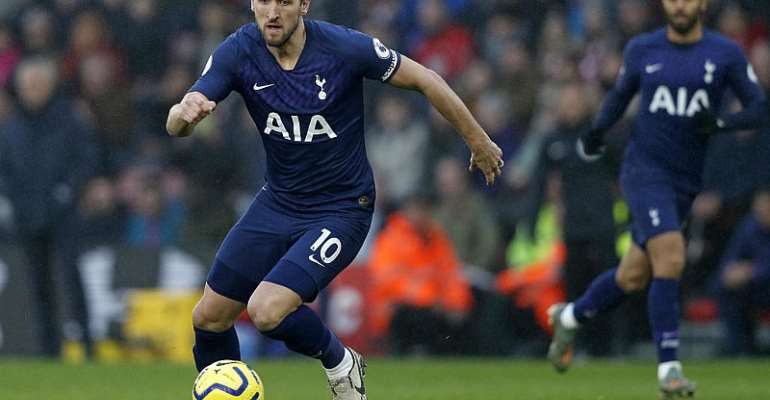 Football in England was put on further hold on Friday after owners of Premier League clubs emerged from video meetings with a package of measures aimed at protecting jobs in the sport and helping Britain's health workers.

The Premier League was scheduled to return on 30 April when it was initially suspended on 19 March.

But with the death toll in Britain creeping towards 4,000 and the number of infections rising daily, club chiefs conceded a restart date was impossible to state.

"The season will not resume until it is safe and appropriate to do so,” a statment said.

Cuts
Players at the 20 clubs in England's top flight will also be asked to take either direct cuts or deferrals of up to 30 per cent.

The Premier League said it will advance 130 million euros to the five lower divisions to help them through the financial crisis caused by the lack of games during the coronavirus pandemic.

"Any return to play will only be with the full support of government and when medical guidance allows," the Premier League said.

"It was acknowledged that the Premier League will not resume at the beginning of May.”

Help
The players' union, the Professional Footballers' Association (PFA) has broadly welcomed the idea of lower wage during the crisis.

The move was floated on Thursday when the health secretary, Matt Hancock, said the highly paid football players should make a contribution by taking a pay cut to show solidarity with beleaguered communities.

The Crystal Palace forward Andros Townsend told TalkSport radio station: “To wake up and see footballers being painted as villains was a bit of a surprise.

Blame
“The health secretary, deflecting blame on to footballers, I don't think that is right. His job is the responsibility of NHS workers.

“NHS workers have been underpaid for years. He is coming out and deflecting on to the easy targets, the footballers, and that doesn't sit right with me."

Townsend added: "We do have a responsibility but we are giving back to the community and rightly so.

“We are in a very privileged position. The community effectively pay our wages. At a time like this we need to give back.”

The PFA is expected to reiterate its stance that reductions in players' earnings should only occur where clubs show they cannot afford to pay the full salaries of all their staff.