E/R: Locking Down Over One Covid-19 Case Unnecessary – Deputy Minister 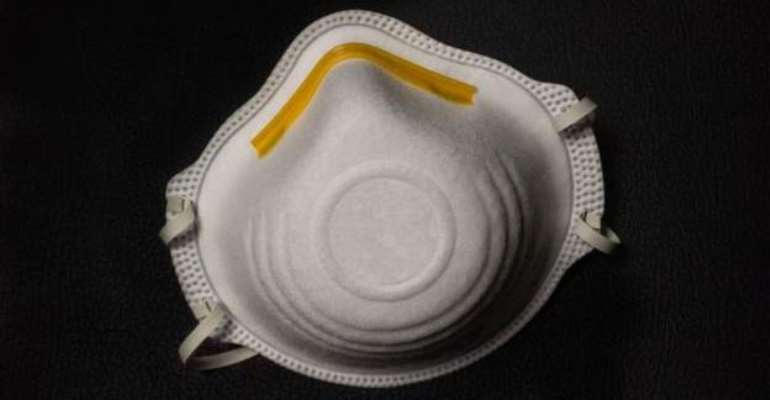 Deputy Eastern Regional Minister, Samuel Nuertey Ayertey says it is yet unnecessary for government to impose a partial lockdown on the Eastern Region after the region recorded its first case of Coronavirus.

The first COVID-19 in the Eastern Region was announced on Wednesday, April 1.

It was recorded at Kpong in the Lower Manya Krobo District.

The Minority Caucus on the Health Committee on Friday, April 3, 2020, called on the government to extend the partial lockdown in force in the Greater Accra Tema, Kasoa and Kumasi to the other regions with confirmed cases.

But the Deputy Eastern Regional Minister who led a team of health professionals to the Afcon Construction site where the Indian expatriate who tested positive for coronavirus work, said there is no cause for alarm yet.

He said the person who tested positive is being monitored adding that the workers of the company have all been quarantined and are under surveillance by both law enforcers and health professionals.

“I was at the scene on Wednesday to ascertain things for myself together with the Regional Director of Ghana Health Services and a team from the regional administration. I don’t think there should be a partial lockdown in the region at the moment because the situation is not too bad as people might hear.”

“Fortunately on our side, when this expatriate got into the country on March 16, 2020, the President hasn’t come out with the mandatory quarantine at the time. So when he got in here, the camp is an enclosed camp with cubicles so each group had their camp. So immediately the expatriate got into the camp, some of the workers in there alerted the Municipal Chief Executive that there were new people in the town. So the MCE, Regional Director of Ghana Health Services, the BNI and the Immigration Service quarantined them. They were quarantined until the current turned positive. So it’s not like he mingled with those out there,” he said. Minority’s Call

The Ranking Member on the Health Committee, Kwabena Mintah Akandoh called for an extension of the lockdown to the other COVID-19 affected regions to help contain the spread of the disease.

“In the essence of a lockdown, you lockdown, you restrict movement because once the movement is not restricted, the spread moves faster. So, in order to contain them, I think that restricting the movement of persons in these five regions will not be bad. But if you restrict the movements in these regions and you sit idle, only restricting the movements alone will not stop the spread. You must have steps in place to fight them while you contain them. If you embark on lockdown and don't do anything after the lockdown people will still be carrying the virus,” he opined.

Accra has the highest numbers with over 183 cases.

At the time of the lockdown, only Greater Accra and the Ashanti regions had confirmed cases.

Five deaths have so far been recorded with three recoveries.