Minority Kick Against Implementation Of UNIPASS System At Ghana’s Ports 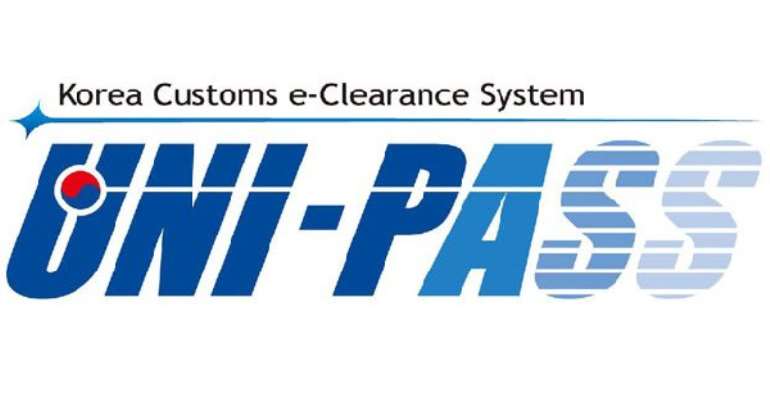 The Minority in Parliament is kicking against the implementation of systems by Ghana Link and UNIPASS at the country's ports.

According to them, there is no need to do away with GCNet and Westblue at the ports, when they have demonstrated superior ability over the years.

They argue that UNIPASS has no track record and the required competence to execute the work at hand.

Speaking to journalists, the Deputy Ranking Member on the Trade, Industry and Tourism Committee in Parliament, Yusif Sulemana questioned the motives of government in awarding the deal to Ghana Link and UNIPASS.

“The GCNet concept is one of the only projects that each government in the 4th Republic has built upon. The Akufo-Addo government will be the only one to depart from this. And strangely, they are doing so recklessly that the potential of saddling the country with judgement debt could not be higher.”

“Our belief is that the puppet masters pulling the strings for this transaction could only be motivated by what they stand to gain privately. Those people must be reminded that dawn is on the horizon and they will answer questions.”

Mr. Sulemana posed these questions in a bid to seek clarity on the deal

The UNI-PASS International Agency (CUPIA) of Korea Customs Services and its local partner, Ghana Link Network Services Limited, have been contracted to implement a National Single Window in collaboration with Customs for trade facilitation.

The existing GcNet platform has the Ghana Integrated Cargo Clearance System (GICCS), the Ghana Customs Management System (GCMS) on it.

The GcNet contract ends in 2023 while the West Blue contract expires in 2020.