Uefa wards leagues off ending seasons due to coronavirus 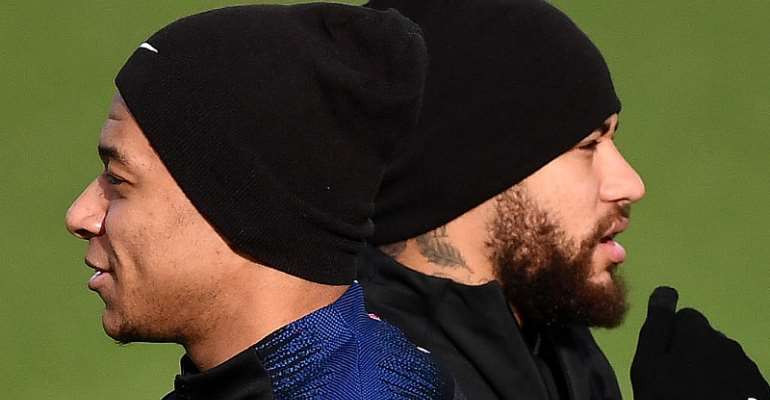 European football's governing body, Uefa, has warned organisers of leagues throughout the continent that their sides could lose places in next season's Champions League and Europa League if the 2019/20 championships are not completed.

Uefa chiefs wrote a joint letter with the European Clubs' Association and the European Leagues which said they are considering plans to ensure that campaigns could finish in July and August.

The Champions and the Europa League competitions - which are both at the last 16 stage - could also resume, they say.

The letter was issued after Belgian football bosses decided to end the 2019/2020 season and award the title to Club Bruges. They were 15 points clear of Gent with one game remaining when the league was suspended in March.

Warning
In an effort to dissuade other leagues from following the Belgian model, the letter said: “Since participation in Uefa club competitions is determined by the sporting result achieved at the end of a full domestic competition, a premature termination would cast doubts about the fulfilment of such condition.”

Liverpool were within six points of their first top flight title since 1990 when matches in England were suspended on 19 March. Premier League bosses had planned for a return on 30 April.

But that date appeared unlikely on Friday with death rates creeping towards 4,000 and cases of infection rocketing in Britain.

The letter added: "We are confident that football can restart in the months to come with conditions that will be dictated by public authorities.”

Reset
The coronavirus pandemic has ravaged the international sporting calendar. On 18 March, the European football championships, which were slated for 12 venues across the continent, was moved back to 2021.

On 1 April, organisers of Wimbledon cancelled the 2020 event. It was the first time since world war two that the grass court tennis tournament had been called off.