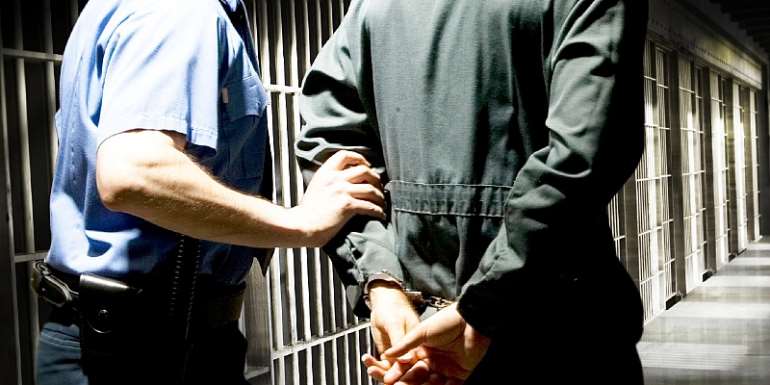 Eritrean-American Ciham Ali Ahmed turns 23 today – and once again she is spending her birthday behind bars. This year she faces the additional and potentially deadly risk of contracting COVID-19 in some congested prison in Eritrea. She is a prisoner of conscience, jailed simply for exercising her human rights.

As of 2 April, Eritrea, a country notorious for arbitrarily arresting and detaining or forcibly disappearing people simply for speaking their minds, had at least 22 confirmed cases of COVID-19, according to its Ministry of Health.

“We join Eritrean families and activists who are extremely worried about their loved ones in calling on the Eritrean authorities to immediately and unconditionally release Ciham Ali and all others jailed simply for exercising their rights,” said Deprose Muchena, Amnesty International’s Director for East and Southern Africa.

“The overcrowded and unsanitary conditions in Eritrea’s prisons increase chances of transmission of COVID-19, putting Ciham’s and other prisoners’ health and lives at risk. President Isaias Afewerki must urgently take measures to reduce the number of people in prison – including pre-trial detainees, the elderly and those with underlying health conditions.”

The Eritrean authorities must further ensure that prisoners enjoy the same standards of health care as are available to everyone in the community, including access to testing, prevention and treatment of COVID-19.

Ciham Ali was arrested when she was just 15 years old, shortly after her father, then a minister in President's Afewerki's government defected and fled to exile. She has neither been charged with any crime nor allowed access to her lawyers or family since her arrest. Her family does not even know where she is being held or her state of health.

“Ciham Ali, like other prisoners of conscience in Eritrea, has lost many years and has seen her life aspirations dashed as days in prison have turned into months and years. She must be released to pursue her dreams,” said Deprose Muchena.

Eritrea is known for jailing thousands of people for their political views, their work as journalists or even for practising their religions. Many are arrested and detained without charge or trial. Once in detention, they are denied access to lawyers or family members.

Amnesty International has documented poor prison conditions in Eritrea, in some cases amounting to cruel, inhuman or degrading treatment. Prisons in Eritrea are generally overcrowded, with inadequate water and sanitation facilities and providing poor-quality food and drinking water.