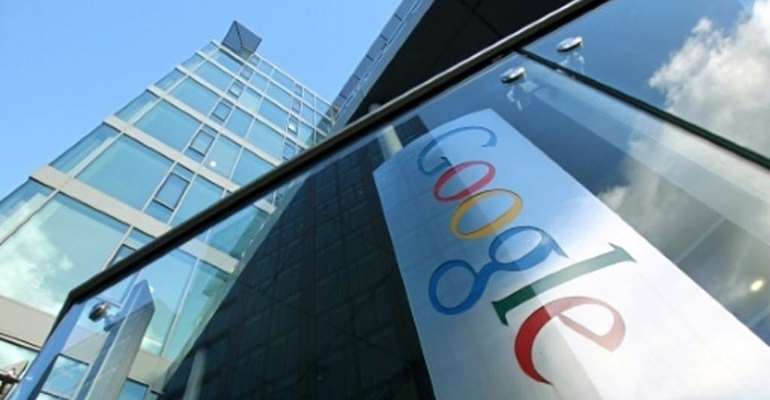 Google has started publishing location data from users in 131 countries, including France, so governments can evaluate how effective their confinement and physical distancing measures have been to fight the spread of the Covid-19 coronavirus.

Analysis of location data from billions of users' phones in 131 countries charts "movement trends over time by geography," according to a blog post signed by Jen Fitzpatrick, who leads Google Maps, and the company's chief health officer Karen DeSalvo.

The downloadable Community Mobility Reports provide “aggregated, anonymous data” from users who have activated their Google's "location history" feature on their devices, and will display percentage increases or decreases in visits to different locations, like parks, shops, public transit hubs, workplaces and homes.

This is similar to the information used to detect traffic jams or measure road traffic on Google Maps. No “personally identifiable information” will be available, wrote Fitzpatrick and DeSalvo.

"This information could help officials understand changes in essential trips that can shape recommendations on business hours or inform delivery service offerings," wrote Fitzpatrick and DeSalvo.

The report for France, dated 29 March, shows an 88 per cent drop in visits to "retail and recreation", compared to a baseline, and an 18 per cent increase to places of residence.

Different countries have breakdowns by region. In France, data is provided by department.

Facebook has not published location data, but is sharing the information with researchers not connected to governments, who are producing reports for authorities in several countries.

France could develop monitoring apps
Google's location data is the largest public dataset available, though countries around the world are developing their own monitoring systems.

China, Singapore and South Korea have asked people to use technology to track their compliance with quarantines,

France, which is having trouble pinning down the exact number of cases and deaths, could approve the use of technology to track the virus. Prime Minister Edouard Philippe on Wednesday introduced the idea of mobile app that would allow people to warn others if they were infected.

"We could maybe… use these methods to better track the circulation of the virus and contacts,” he told parliament, adding that the application would be voluntary.

This was in the context of his elaboration of a plan to move France gradually away from its confinement measures.

The CEO of telecoms company Orange, Stéphane Richard, wrote that an application that could be "particularly useful in France" to support the transition out of confinement.

Developers say the products are ready, and they are just waiting for government approval to activate.

But rights defenders warn that the epidemic could be used as a pretext for governments to intrude on privacy and digital rights, and that authoritarian regimes are already using it to suppress independent speech and increase surveillance.