The contradiction between social distancing and NIA registration: Can we trust the President? 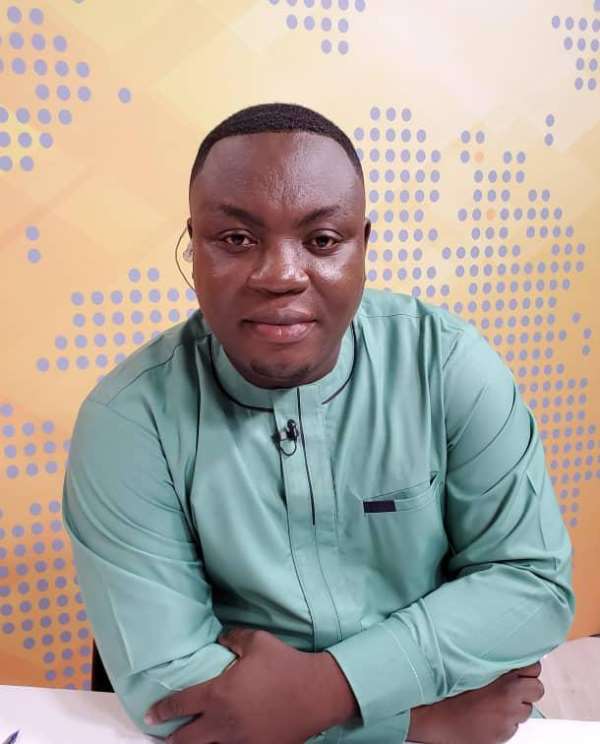 President Akufo-Addo has announced the closure of Ghana's borders to human traffic and ordered all passengers who arrived before the airport lockdown to be quarantined and tested for the corona virus. Apart from that, he has banned all public gatherings including political rallies and conferences.

Even worship centres such as churches and mosques were not spared. They have been asked to shut down and those who flouted the executive order have been arrested and arraigned before court. The President also admonished us to practice regular hygiene protocols and observe social distancing.

He has also pleaded with all stakeholders to help in the fight against this deadly disease which has ravaged the world and killed many. The President even declared Wednesday, March 25th, 2020 as a National Day of Fasting and Prayer.

While the President wants us to believe that he is fully committed to the fight against Covid-19, his Principal Legal Advisor, the Attorney-General is in court praying for the injunction on the NIA registration to be lifted so people can congregate and register for the Ghana Card, which will be used as a primary proof of citizenship in compiling a new voters register for the December 2020 general elections.

What is worse, the President's legal advisor is asking the court to fast track the hearing of the case. According to the Attorney-General, the NIA registration is an "essential service" which cannot be postponed. This is where my dilemma begins.

In fact, the President himself has observed a lot of social distancing even in meetings with the Clergy and other stakeholders at the seat of government. If Mr. President thinks that it is not wise to allow his visitors to be crowded at the Banquet Hall of the Flagstaff House, why does he think it is appropriate for other Ghanaians to gather in their communities and register for the Ghana Card? What is the President's interest in ensuring that the NIA registration continues unabated?

When you live in a country where we have to beg the IMF to help us raise $100million to fight the corona virus, but we can effortlessly raise over $200million for the compilation of a new voters register, you definitely cannot trust the political class, especially when they preach virtue and practice vice.

It appears that Mr. President is caught in a web of double standards. He needs to redeem himself by issuing express orders to the Attorney-General to discontinue the legal battle on the court injunction and also direct National Identification Authority to back down from its intransigence.

The President has asked us to trust him and that he will be honest with Ghanaians on the real status of the country as far the corona virus spread is concerned. In the light of the aforementioned developments relative to the President's call for social distancing and the avoidance of crowded places vis-a-vis his legal advisor's battle in court to allow for the NIA registration to continue, I have just one question: can we trust President Nana Addo Danquah Akufo-Addo?

ISRAEL VENUNYE
The writer is a former national student leader, youth activist and a media practitioner.