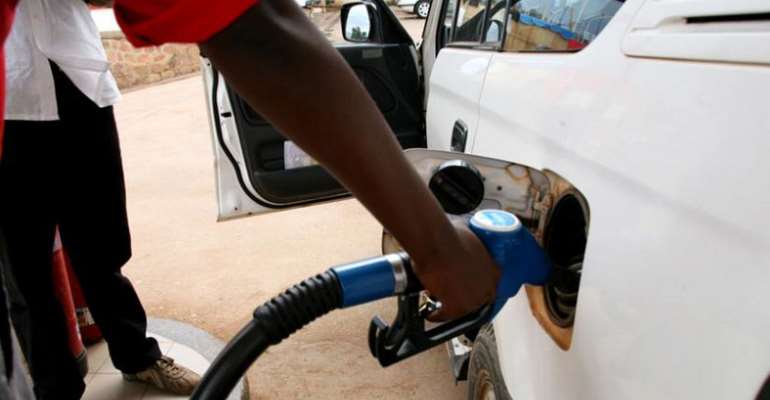 GOIL has slashed its pump prices by about 10%.
This comes barely a day after the Institute of Energy Security had forecast a maximum of 24% reduction in the price of fuel.

Diesel XP is now going for GHS4.32 per litre while Super XP is selling at GHS4.32, respectively.

This is compared with about GHS4.88 anD GHS4.90, respectively, a fortnight ago.

Other OMCs are expected to follow suit with some adjustment in prices of petroleum products to intensify competition among the players.

Crude oil prices remain largely below the $30-margin for this window due to a drowning global oil market as a result of unmanageable surplus as the world’s largest economies lockdown, cutting consumption by 25%.

Zen Petroleum on the hand gave away a whopping 14% for both products to sell at GHS4.25 per litre, thus making it the OMC with the least-selling price on the market.

As a result, the national average price of fuel per litre at the pump stands at GHS4.88 and GHS4.90 for petrol and diesel respectively.