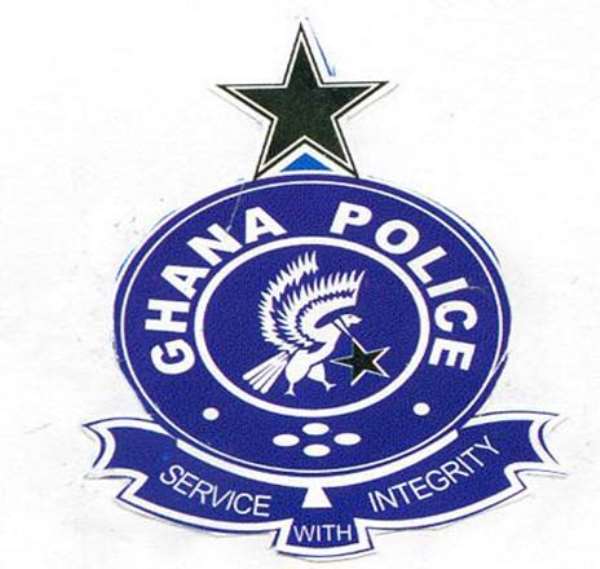 Daniel Kwasi Offei, 65, a resident at Okorase, a suburb of Suhum Municipality in the Eastern Region is currently in the custody of the Police over alleged murder.

The suspect allegedly used a stick to hit Isaac Asare, his brother-in-law’ in the head and he who fell unconscious and was rushed to the Suhum Government Hospital but died on arrival.

Regional police spokesperson DSP Ebenezer Tetteh, who confirmed the incident said, the suspect the suspect's daughter, Mercy Korkor Offei, 17 and Asare, believed to be 38 years had a misunderstanding which led into a fight.

According to the Police PRO, in the course of the scuffle, the suspect came to the scene and used a stick to hit Asare's head and he fell unconscious but was rushed to the hospital where he was pronounced dead on arrival.

After the incident, Kofi Dankwah, a witness, then mobilised some youth in the community to arrest the suspect and sent him to the Police.