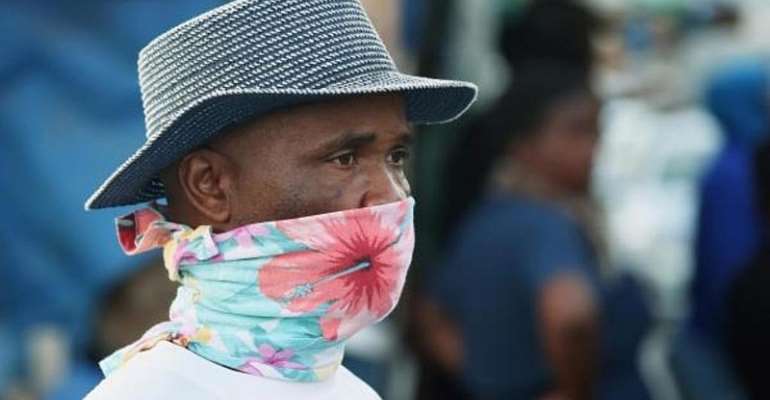 The African continent is projected to have more than 10,000 Covid-19 cases by the end of April according to health officials on Thursday at the Africa Centers for Disease Control and Prevention (ACDC), and the least-equipped region has an “enormous gap” in crucial ventilators and other vital items to treat patients.

The virus “is an existential threat to our continent,” said ACDC chief Dr. John Nkengasong in a press conference, who pointed out that there are already 6,000 cases, very close to where Europe was after a 40-day period.

Five out of the 54 recognised countries on the continent have not reported cases, but Nkengasong said it was a matter of time before they report cases too.

He said authorities are trying to procure ventilators, and are looking in to all avenues, including re-purposing other machines and local manufacturing.

On social media, people from manufacturing, technical or development backgrounds are putting out the call for those who have non-functioning ventilators that can be used for space parts.

"We've seen a lot of goodwill expressed to supporting Africa from bilateral and multilateral partners," but "we still have to see that translate into concrete action," said Nkengasong.

The World Health Organization said it was trying to find out how many ventilators are available to help patients in respiratory distress.

“What we can say without a doubt is there is an enormous gap,” said WHO regional director Dr. Matshidiso Moeti.

WHO official Dr. Zabulon Yoti estimated that 15 percent of all coronavirus patients will need intensive care, while a small percentage of those stricken with the virus will need to go on ventilators.

Nkengasong said that a number of African countries already desperately need supplies, in a world where even the richest countries are fighting over basic personal protection, such as masks.

Even if the equipment is promised, the global lockdown forcing one out of five people to stay home, in addition to travel restrictions will make transport of the supplies a major challenge. Some countries have made exceptions, and international shipping bodies have put pressure on governments to allow shipping via sea to continue.

Numbers of Covid-19 cases in Africa are not entirely accurate according to health officials, as there are testing backlogs even in South Africa, the most developed country on the continent.

While some lack supplies, regional body the East African Community has provided a number of mobile testing centres, and WHO reports that 43 countries now have testing capabilities.

Other countries suffer from the widespread shortage of testing kits or swabs, though 43 countries in the WHO Africa sub-Saharan region now have testing capability, up from two in early February.

Lockdown not the best idea for African nations

Both WHO and ACDC officials said that imposing lockdowns in African countries where people live day-to-day will be a “huge challenge”, especially as many children have been sent home from school due to the virus.

Rwanda was the first country to impose a lockdown, and has now extended it by two weeks. WHO Africa Director Moeti said that it is too early to tell how the lockdown in South Africa has affected the number of people catching coronavirus.

“Don't lock down the whole country,” said Nkengasong. “Lock down cities or communities where there's extensive community transmission so…social harm is minimized. But if infection is spreading across the entire country, you have no choice.”