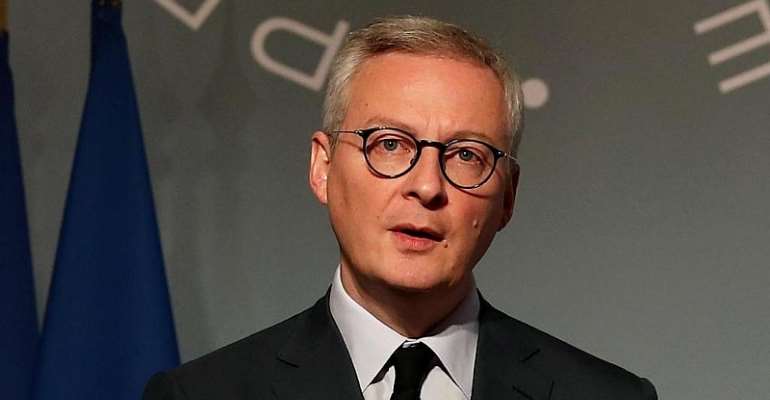 "We have a responsibility to avoid drama in developing countries, especially in Africa," said Le Maire, just a few days after he called on the G20 to support countries in the global south who are reeling from the economic shocks of the coronavirus.

"We support a debt moratorium for the poorest countries in the coming months," he said, adding that "the Paris Club, which has experience with these situations, should be at the forefront."

Le Maire said that France supports the Special Drawing Rights (SDRs), a type of currency created by the International Monetary Fund (IMF), which is based on a number of internationally important currencies, such as the dollar, euro, yuan, and pound sterling.

France supports using SDRs worth 460 billion euros as well as “a new rapid line of credit to complete the swap line of central banks be introduced to support countries that need it most,” he said. A swap line is a temporary reciprocal currency arrangement for short-term lending.

The Covid-19 pandemic has reached the African continent, with 200 deaths already recorded.