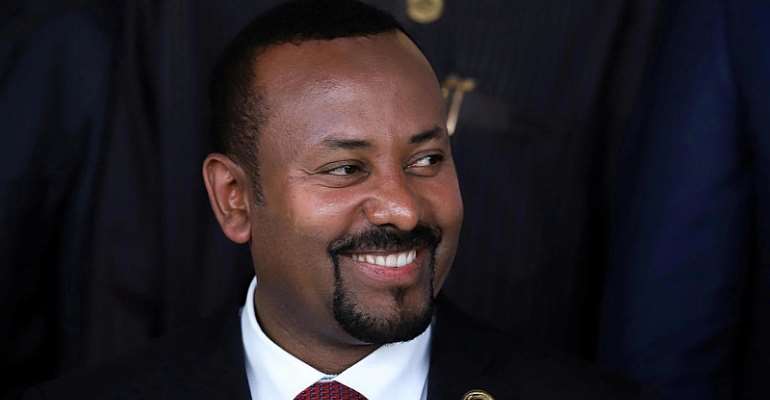 Ethiopia has put its democratic transition on hold amid concerns over Covid-19. Parliamentary polls were meant to go ahead in August. The delayed vote is seen as a critical test for Prime Minister Abiy Ahmed, whose reformist agenda has opened up what was once one of the continent's most repressive nations.

The Horn of Africa nation has 29 confirmed cases of coronavirus so far, and the government has closed schools and restricted gatherings to curb the spread of the highly infectious illness.

“Due to the pandemic we were forced to suspend our activities,” said an Amharic-language statement from the National Electoral Board of Ethiopia, adding that a new timeline would be drawn up once the pandemic is over.

Preparations for the 2020 election were already three months behind schedule. The parliamentary vote had been planned for May, but was postponed due to unrest.

The vote is the first under reformist Prime Minister Abiy Ahmed, who took power in 2018.

Abiy has been credited for introducing sweeping political reforms, but the easing of authoritarian controls has empowered ethnic nationalists, triggering violence that has killed hundreds and displaced millions.

Abiy's Prosperity party would have faced a stiff challenge from many of these newly resurgent regional, ethnically based parties in the August vote.

Opportunity to reset transition
Analysts reckon the delay could buy him time to discuss “critical topics” with opposition parties, including how to make the elections free and fair.

Some opposition parties have also endorsed the delay.

“For now, our priority is how to overcome the pandemic,” said Yesuf Ebrahim, spokesman of the National Movement of Amhara (NAMA).

But Jawar Mohammed, a prominent activist from Abiy's Oromo ethnic group, warned that the opposition must be consulted during the next steps.

“The ruling party cannot and should not make unilateral decisions,” he said.

Abiy has promised to hold free and fair elections and has been positioning himself as a unity candidate whose reforms could replace repression as the glue holding Ethiopia's often fractious federal regions together.

Despite the coronavirus outbreak, analysts warn that ethnic regional tensions in East Africa's most populous country pose a bigger threat to its fragile transition.

Mankarigu Health Center temporarily closed down after attack...
31 minutes ago