France's return to normal will only be gradual and slow, PM warns 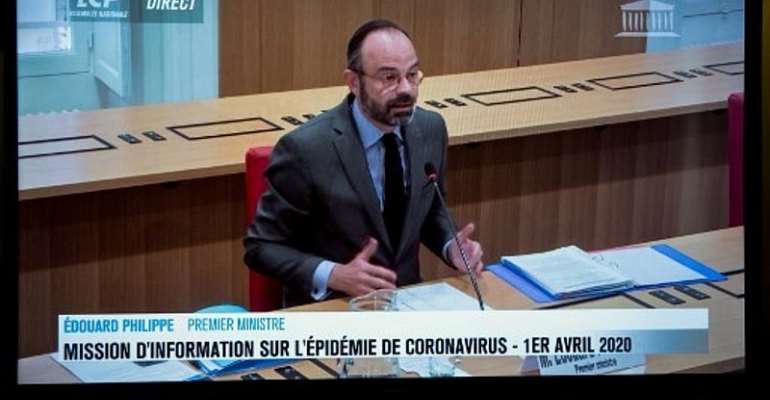 The  French prime minister, Edouard Philippe, has said that he intends to present "a deconfinement strategy" in "the coming days".

"It is likely that we are not moving towards a deconfinement that would not be general and absolute, at once, everywhere and for everyone," he warned, after being interviewed by the National Assembly's information mission on the Covid-19 epidemic, via videoconference.

In France, several teams have been set up to work on the issue, including the Scientific Council, which is due to give an opinion in the coming days. Throughout the confined world, the same questions are being asked and scenarios are being refined.

In its previous opinion on March 23, the Scientific Council stressed that no lifting of measures would be considered until the "objective" of containment was "achieved".

In other words, the peak of the epidemic will have to be largely passed and "the saturation of hospital services" will have to be "contained", particularly in the intensive care units. Such a situation should not occur before the end of April at the earliest, the working group warns.

"You can't expect that on a given date you will press a button and everything will start again," the minister said.

"This will happen when each switch is turned on again, one after the other," the Italian government also warned. The watchword will have to be "graduality", according to an Italian virologist quoted by the Ansa agency.

Confined until April 15
The French government has ordered people to stay confined in their homes except for essential outings from March 17 until at least April 15.

Philippe did not indicate when the government might start to ease or lift the lockdown.

Earlier on Wednesday, France's Interior Minister Christophe Castaner said some 5.8 million checks have been carried out and 359,000 fines issued since the lockdown started on March 17.