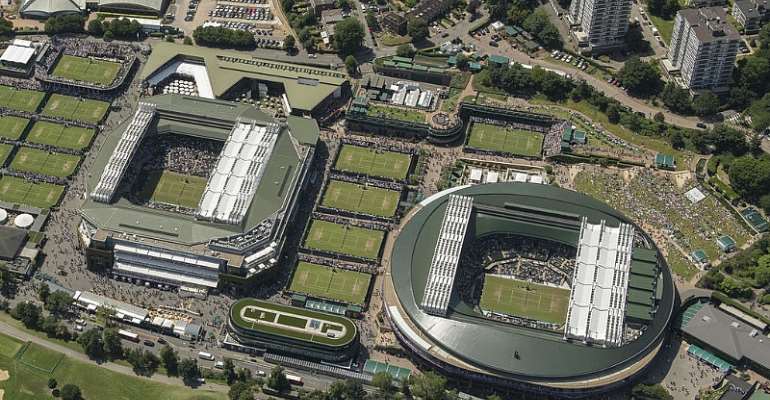 Wimbledon was cancelled on Wednesday due to the coronavirus pandemic. The third of the tennis season's four Grand Slam tournaments - known formally as The Championships - was scheduled to run between 29 June and 12 July on the grass courts at the All England Lawn Tennis Club in south-west London.

With postponement until later in the year technically impractical because of the courts and potentially poor weather, cancellation loomed as the most likely scenario once Wimbledon chiefs announced last week they had called an emergency meeting.

"It is with great regret that the main board of the All England Club (AELTC) and the committee of management of the Championships have decided that The Championships 2020 will be cancelled due to public health concerns linked to the coronavirus epidemic," the organisers said in a statement after the meeting.

The decision to cancel this year's event came hours after health authorities in Britain announced that the hospital death toll from coronavirus had risen by 563 to 2,352. Nearly 30,000 people had tested positive for the disease.

Since its inception in 1877, only world wars have forced the cancellation of the tournament.

“This is a decision that we have not taken lightly," said Ian Hewitt, the AELTC chairman. "We have done so with the highest regard for public health and the wellbeing of all those who come together to make Wimbledon happen.

"It has weighed heavily on our minds that the staging of The Championships has only been interrupted previously by World Wars but, following thorough and extensive consideration of all scenarios, we believe that it is a measure of this global crisis that it is ultimately the right decision to cancel this year's Championships."