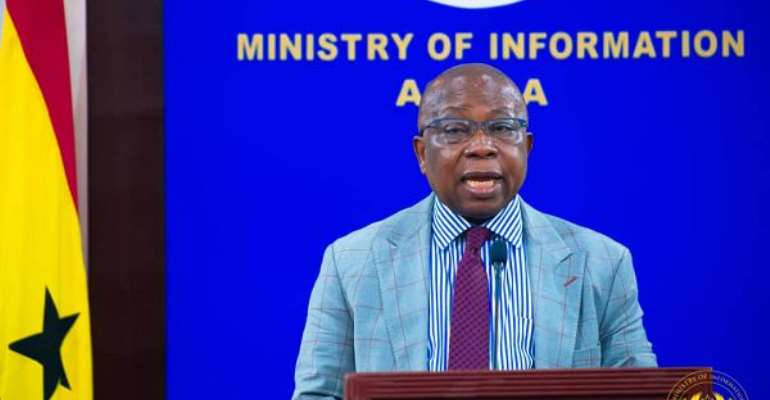 One case of the novel coronavirus has been confirmed in the Eastern Region.

This means that five out of the country’s 16 regions have recorded Coronavirus cases.

According to the Minister of Health, Kwaku Agyeman Manu the case was confirmed at Kpong in the Lower Manya Krobo District.

Details of the patient were not given however, he has been taken into care.

A number of patients have also been discharged from hospitals and being managed at home.

Those people are pending further tests to confirm their negative status from COVID-19.

If the repeated tests prove negative, they will be deemed recovered.

Restrictions in the Eastern Region

Following President Nana Akufo-Addo’s directive for the Greater Accra Metropolitan Area including Tema and the Greater Kumasi Metropolitan Area to be put on lockdown for two weeks in a bid to stop the spread of COVID-19, there were reports of mass movement of people to the Eastern Region.

The development forced some assemblies in the region to mount roadblocks to check the influx of people.

In a joint statement, the four Assemblies said there would be 15 checkpoints for that exercise.

“We wish to assure all our stakeholders that these measures are taken in the interest of the people and citizens would only last for two weeks subject to review and that all the steps taken would help mitigate the impact of influx of people from other parts of the country that could possibly lead to the spread of the virus in the municipalities and district. It is therefore expected that as law-abiding citizens, we should cooperate with the assemblies to ensure that lives are protected and together, we shall overcome this too,” the Assemblies said.