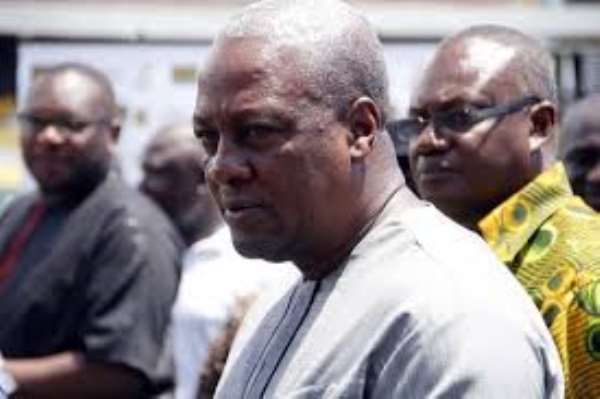 He said they would resist such attacks with combined energy and synergy.

More NDC News
ModernGhana Links
Calling on gov't to complete your projects is an endorsement of NPP's 'break the 8' agenda for 2024 — Stephen Atubiga to NDC
Withdraw fraudulent suspension of Salaga South Constituency Executives immediately — Concerned NDC Supporters
‘Give us our harbour or resign for being unfaithful, untruthful’ – Cape Coast NDC tells Akufo-Addo
“Even those who lost elections are thanking people, what are their problems with me inspecting projects?” – Akufo-Addo jabs NDC
We appalled by machiavellian tactics to get MCE nominees confirmed — Western North NDC
2020 polls: We could've also gone on promise spree like NPP – NDC
Tell your family and friends choking the payroll to forfeit their juicy jobs and go into entrepreneurship — NDC’s Basintale
NPP no match for NDC, we'll win 2024 elections hands down – Ofosu-Ampofo
We'll discipline you for early campaign to unseat NDC MPs – Ofosu-Ampofo warns
TOP STORIES