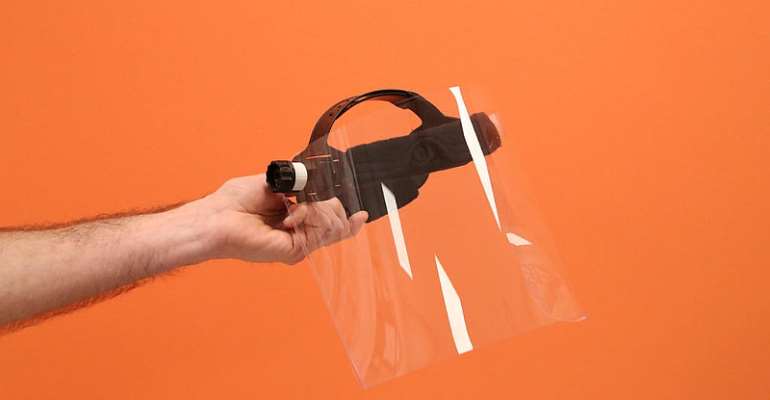 A French doctor who claimed to have coronavirus and coughed at police responding to a domestic violence callout has been jailed for three years with one of those years suspended.

The 66-year-old doctor from a hospital in the northern city of Lille was taken into custody at his home on Saturday, according to reports from the French news agency, AFP.

His wife told officers the doctor was on medical leave on suspicion he may have contracted Covid-19.

Arresting officers provided the doctor with a mask and gloves for the drive to the station, but "he took off his mask and coughed in the car... declaring that he had Covid-19 and that they will now catch it," said Lille's prosecutor's office.

2 year custodial sentence
"He coughed in an exaggerated manner while telling the officers he knew it scared them."

On top of initial charges of domestic violence were added charges of "violence against persons discharging public authority,"

The doctor was brought before a court in Lille on Monday, and given a three-year prison sentence -- one year of which was suspended.

He was placed in detention after the sentence was passed. The doctor is also prohibited from making contact with his wife.

The officers who were inside the car with the doctor are under medical surveillance.

Not an isolated incident
Last week, a Northern Ireland man was charged with attempting to commit grievous bodily harm afer he too coughed on police officers while claiming to carry the virus while being arrested for domestic assault.

In Belgium, spitting or coughing on a police officer now carries punishment of up to two years in prison according to an updated violations list.

The deed is considered an "attack with dangerous substances", officials say. The penalty has already been applied seven times in the city of Antwerp alone.