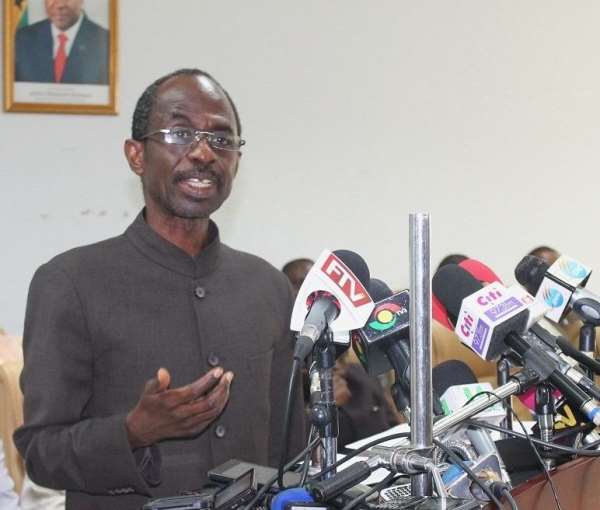 The opposition National Democratic Congress (NDC) appears uninterested with the Special Prosecutor, Martin Amidu, who has invited some individuals to aide his investigations into the Airbus scandal in which former President John Mahama has been fingered.

Mr Amidu had invited four persons to answer questions relating to their roles in an alleged act of bribery and other offences in government's acquisition of three aircraft from Airbus.

Among the four individuals is UK/Ghanaian citizen, Samuel Adam Foster alias Samuel Adam Mahama, who is strongly believed to be related to ex-President Mahama.

Mr. Amidu is calling on the individuals after concluding his preliminary investigations into the Airbus scandal which was referred to him in February 2020 by President Nana Akufo-Addo to make themselves available for interrogations.

It would be recalled that on January 31, 2020, Ghana was named as one of five countries which Airbus paid or attempted to pay millions of dollars in bribes in exchange for contracts.

That forced a court in Britain to slap a fine of £3 billion on the company.

But NDC in a statement signed by its General Secretary, Johnson Asiedu-Nketiah, could not fathom why the Special Prosecutor was inviting the above-mentioned individuals to aid the probe.