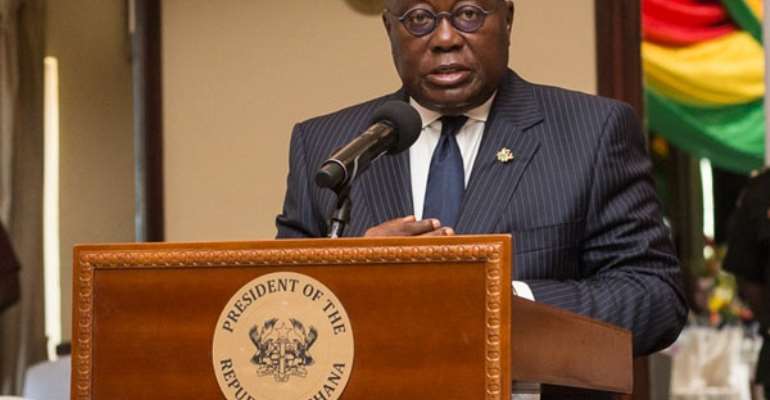 President Akufo-Addo test proved he is free from the coronavirus (Covid-19).

The test, according to the president’s personal physician, Dr. Takyi Ankrah, was conducted immediately Mr. Akufo-Addo returned from his trip to Oslo, Norway.

“I am glad to say that the test results for the president came out negative,” she said.

The President's physician further noted that the first family has also been tested for the virus with the results again being negative.

“We tested the family again after the President’s birthday and they are all negative,” she added.

About 90 other government appointees have also tested negative following a series of tests.

Even before their test results, some members of the NPP fought critics who accused them of possible infection from the Norway trip. They demonstrated their health conditions and fitness indicating they were not positive to the deadly bug.