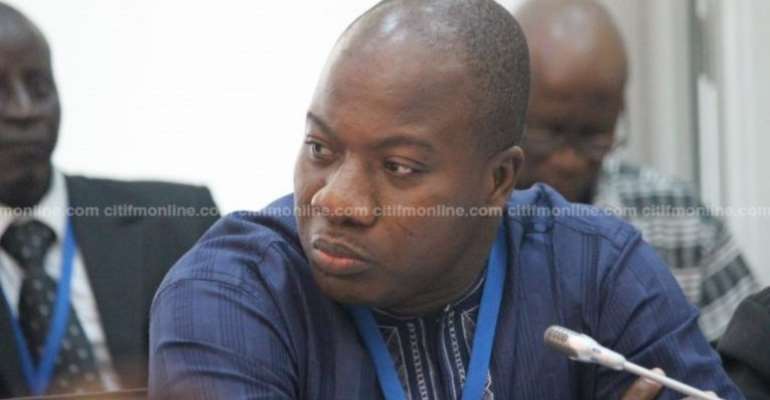 A member of the Economic Community of West African States (ECOWAS) Parliament, Mahama Ayariga who is also the Member of Parliament for Bawku Central is kicking against the government’s move to repatriate some foreign nationals who tested positive to COVID-19 in Ghana.

Two Burkinabes alongside eight Guineans were arrested by security officials for coming into Ghana from Burkina Faso and were put under quarantine in Tamale where they were all confirmed to be carrying the virus.

Government has however hinted of sending them back to their home country for treatment.

But Mr. Ayarigya says any attempt by the government to go ahead with the repatriation process will rather put the lives of many others at risk of also contracting the virus.

He argued that it is only fair for the foreigners who are from ECOWAS member states to enjoy the same treatment Ghana is giving to its citizens adding that government is being selfish over the development.

“The fact that we are scared does not mean that we should be doing all the wrong things. If you decide to move such patients, you are not only endangering the lives of such patients but also endangering the lives of all those who are going to participate in the process of sending them across the other side of the border. So healthwise, if you want to do that, it just doesn’t make sense. Apart from that, these are ECOWAS citizens who have arrived in Ghana. We are supposed to grant them certain minimum humanitarian courtesy as citizens of ECOWAS,” the Bawku Central legislator said on Eyewitness News.

“If they are here and are infected here or infected elsewhere but managed to bring it here, it is because our borders are not as tight as we thought. But once they are here, you have to subject them to the quarantine arrangements here and treat them like human beings and not endanger your own citizens and other citizens of ECOWAS and send them back. Where they are being taken to may not have good and effective systems as ours, so they go to the borders of Burkina Faso and further infect people there. So let us work together as a sub-region and contain the virus and not be acting selfishly in this situation,” he remarked.

One of the eight Guineans who tested positive for the novel coronavirus has escaped from the facility in which they are being quarantined in Tamale.

According to the Northern Regional Minister, Salifu Saeed, the patient, a woman in her early 20s, scaled over a wall leaving behind her belongings on Monday.

He described it as “a very disturbing situation because she is positive” with the novel coronavirus.

“Since Monday up till Tuesday morning, I have not slept, with my security people. I directed that they should use all their networks to be able to track the persona down and get her,” Mr. Saeed told the media.

Despite the gravity of the situation, Mr. Saeed urged citizens to remain calm.

“Our people are safe… we are working very hard to ensure that the people don't get too panicked. Nobody should be afraid because the security personnel are on top of the issues.”

Meanwhile, there are unconfirmed reports that the said patient has been found in a community near Kumbungu.

According to Citi News sources, the patient was arrested by community members and have so far informed the police.

But authorities are yet to confirm the new development.