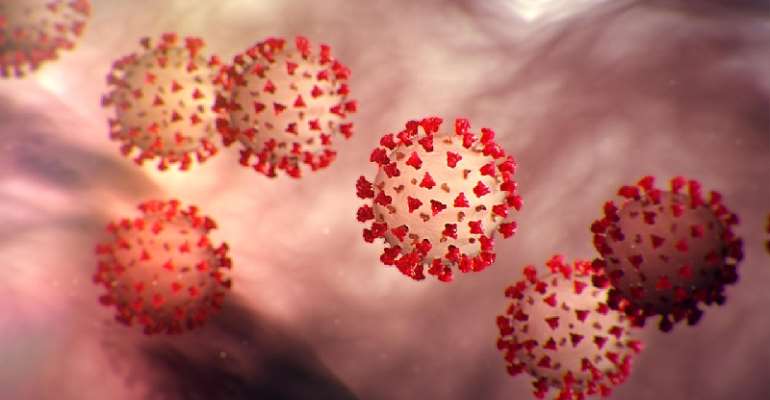 Some 33 people who returned from COVID-19 affected countries and currently based in the Eastern Region are being monitored by health authorities.

Two of them have had their samples taken and subsequently tested negative for the virus.

The Eastern Regional Health Directorate in a statement on Tuesday, March 31, 2020, said the remaining 31 who are being monitored, will be tested “soon.”

“The number of returnees' from affected countries in the region stands at 33. Samples have been taken from 2, which all tested negative. The rest are under observation and monitoring by the District Health Directorates in their respective districts of residence across the region and shall be tested soon,” the directorate said.

As at 1200GMT on Monday, March 30, 2020, 28 suspected case of COVID-19 were reported to various health facilities in the region, however, all 27 of them have proven negative.

The regional health directorate said it is awaiting the result of one suspect case.

The directorate added that four people within the region have been identified as people who have come into contact with some people who have tested positive for COVID-19 in other parts of the country and they have since been put under self-isolation.

The Regional Health Directorate further called for strict adherence of the public to the state precautionary measures including regular handwashing under running water and social distancing.

Meanwhile, as part of efforts to prevent the importation of COVID-19 into the region, some local assemblies have mounted roadblocks to check the influx of people from other regions such as Greater Accra and Ashanti where COVID-19 cases have been confirmed.

In a joint statement, the four Assemblies said there would be 15 checkpoints for that exercise.

“We wish to assure all our stakeholders that these measures are taken in the interest of the people and citizens would only last for two weeks subject to review and that all the steps taken would help mitigate the impact of influx of people from other parts of the country that could possibly lead to the spread of the virus in the municipalities and district. It is therefore expected that as law-abiding citizens, we should cooperate with the assemblies to ensure that lives are protected and together, we shall overcome this too,” the Assemblies said.