The West's weaknesses are displayed by Coronavirus
By Akosua Tuntum Nahana 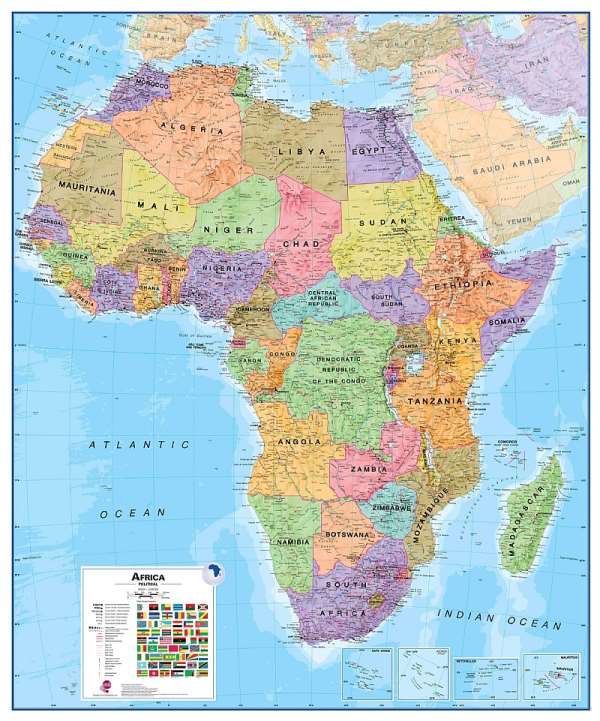 Many African countries including Ghana are obsessed with being like the West. Forgetting that was the aim of colonisation to make us think West is better. The countries which are rising in the world right now also faced colonisation or a sad history of being abused and the Jewish faced Nazi camps. Nevertheless, China, India, Japan, Singapore, South korea and some other Asian countries, Isreal and countries in the Arab gulf states are booming. Soon Asia will be the new superpower. These countries love their culture, themselves, stick by and have tough laws and punishments for all, rich or poor.

While some Ghanaians think it is posh to be Western and being Ghanaian is something to be ashamed of. They have a different view, they are proud of where they come from and their culture and even display it proudly in the West and wherever they go. Even the capitalist of these countries look after the poor, South Korea is testing all people during this coronavirus pandemic. China is communist and had given everyone face masks, money during quarantine and healthcare. Meanwhile in Ghana some feel is sexy to be harsh to the poor if you have money.

Kwame Nkrumah was a communist and believed in one leader for Ghana, the Soviet Union helped free us from colonialism. I'm not advocating hatred for the West, unless we start living our own way, we will continuously be poor and exploited by the West. Ghanaians in ancient times were communist and we had leaders and elders who worked for the good of the community. The punishments from royalty to the poor, who had food to eat by the way, were banishment, going to the fetish priests for your family to be cursed for generations or lashes. I'm not suggesting punishments must be so harsh but they must be a real detterant for bad behaviour for every class. I'm not suggesting people don't have a say, even in ancient Ghana they did, if their view was sensible. Those countries don't play with the law and regardless of your class the punishment is severe.

Unfortunately indiscipline in the West has caused a ridiculously high amount of coronavirus deaths. Some of the citizens think stupidity is a human right. It's very hard for the government to take control and punish those who are going out and spreading the virus and increasing deaths because of their human rights. The West has forgotten human rights come with civil responsibility. That human rights should be restricted if another human will be hurt by another's behaviour, " my freedom to swing at you ends at where your nose begins." Oliver Wendell Holmes, Jr

It's only chickens, rats and low level animals which bully, hurt and pick on each other for gain. Lions, Elephants, wolves, Ants, bees, high level flocks of birds, Wales and Dolphins don't hurt each other or do anything to harm the harmony of the societies they live in. If they do, leader or not, alpha or not, there is a severe punishment. We have to do better to each other and believe being decent as a must. A human being must be humane there are no excuses.

We must go back and love our culture and have laws. We have everything to be a Superpower like the countries in Asia and the gulf are becoming. We lack their leadership structure, their dedication to law and order and their love for themselves, History and Culture. They will never trade it for another. Even in Western countries they keep their culture with pride and they dominate in every country they go to. Don't be ashamed of being Ghanaian or African in fact our ancestors should be ashamed of us.

They are the people who transformed forests into civilisations, spoke in wise proverbs, were rich in gold, diamonds, beads, sheer butter etc and traded for a fair price. They were rich, moral, full of history, pride and culture. Those people who think being westernised makes them special what have you achieved in your life that will ever be able to match their splendor.

More Opinion
ModernGhana Links
CJ $5 Million Bribery Allegation: Meritorious Or Counterintuitive? (1)
The Usefulness Of The Teacher Unions In Ghana Is Over And As Such They Must Be Dissolved Immediately
What does Rwanda-DRC gold deal entail for Uganda?
As High Court Upholds the illegality of Assin North Legislator, NDC must cling to an appeal
Thunderstruck!
Some Bloggers Are Destroying The Integrity Of The Innocent One's
The Future Of The Current Basic Education System In Ghana Is Blur
We Don't Need Any "All Die Be Die" By Election At Assin North In Ghana
Mr. President Hear Our Cry, We Are Suffering As Ghanaian Youth
TOP STORIES

Man killed by bosom friend for demanding GH¢4 debt at Seikwa...
2 minutes ago