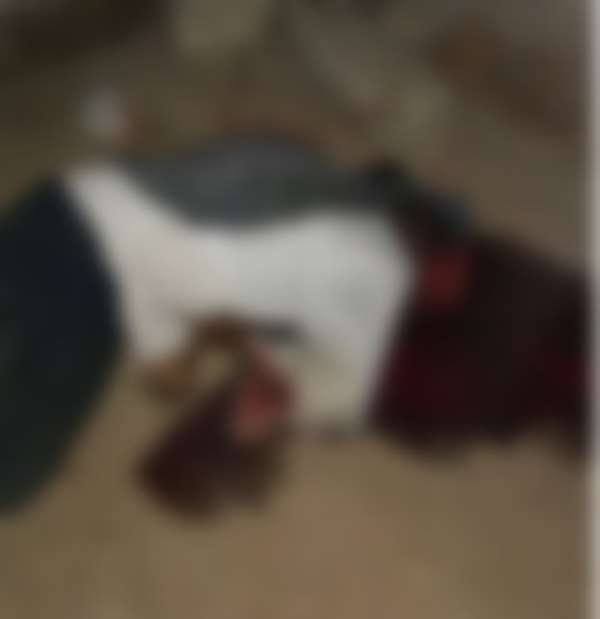 A sub-chief in the Saka electoral area of Bawku West district in the Upper East Region has been shot dead by three unknown gunmen.

The killers stormed his house at about 8:20pm on Sunday shot him and injured one of his sons who was with him during the incident.

Speaking to ModernGhana's Atule, the Zebilla police command, said the gunmen stormed the palace around 8:20pm Sunday night and ordered the chief Salifu Mustapha and his three sons to lie on the bare floor.

Supt. Adam Ahmed Mahama indicated that the gunmen reportedly shot Chief Salifu Mustapha twice killing him instantly. One of his sons who raised his head up upon hearing the gunshot was also shot on his belly. He was later rushed to the Zebilla government hospital where he is receiving treatment.

He said, they received a distress telephone call about the incident and quickly, a team was dispatched to the scene but upon their arrival, the miscreants had left the scene.

According to him, a random search was conducted around the area which led to them retrieving four empty cells and a necklace.

Mr. Adam Ahmed Mahama added that the police command has started investigations into the matter.

The motive for the sub-chief murder is unclear but Bukari Abugre, Nekeenab and a brother of the deceased however attribute it to ongoing land and chieftaincy disputes in the area.

Mr. Bukari Abugre called on the police and the other security agencies in the Bawku West district to put urgent measures to fish out the killers in order to bring calm to the area.

The killing of the sub-chief has brought uneasy calm in the area.

Alou David Apiidam, an Assemblymember of the Saka electoral area also called on the police to mount strict surveillance and patrolling of the area to calm the situation.

The body of the Subchief has been deposited at Bolgatanga mortuary and later released to the family for burial on 31st March, 2020 in accordance with the Muslim tradition.