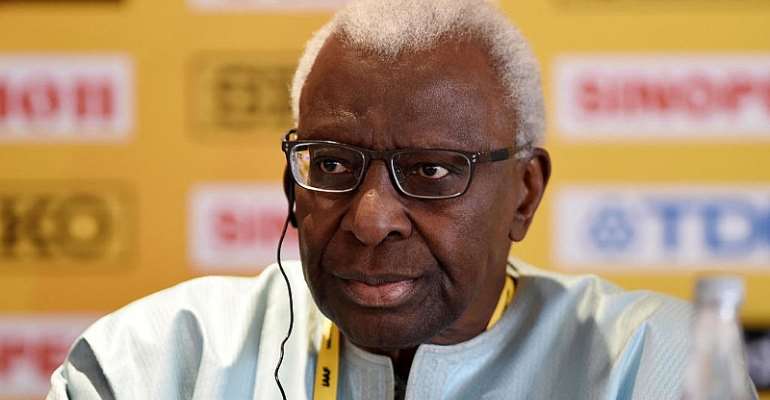 A Japanese businessman has admitted to giving gifts to the former head of the athletics' governing body who is being investigated by French prosecutors for allegations of bribery linked to securing the bids for the 2016 and 2020 Olympic Games.

Haruyuki Takahashi, a former executive at the advertising agency Dentsu, who was hired by the committee trying to secure Tokyo's bid for the 2020 Games, admitted to giving gifts to Lamine Diack, the former head of the international body governing track and field, IAAF, including digital cameras and an expensive Seiko watch.

Takahashi acknowledged to the Reuters news agency that he was paid over 8 million euros to push Japan's bid. He did not detail how he used the money, but denied that he paid bribes or did anything wrong.

He said he did encourage Diack, a member of the International Olympic Committee (IOC), to support the Tokyo bid, and that it is normal to give gifts to cultivate good relations with important officials.

IOC regulations at the time of the 2020 bid allowed for small gifts, but they did not give a specific amount.

After Tokyo won the bid, Takahashi was named to the board of the organising committee. The games have been postponed until next year, because of the coronavirus epidemic.

Bank records
Reuters looked at bank records provided by Japan to French prosecutors as part of the French investigation into whether the bid committee paid over 2 million euros, through a Singaporean consultant, to win Diack's support for Japan to host the 2020 Games.

French investigators have not questioned anyone about the payments to the Japanese recipients.

Diack, 86, has denied any wrongdoing. His son, Papa Massata Diack, is also being investigated on suspicions that he passed on the money to his father to secure the Tokyo votes.

Diack has been under house arrest in France since he was charged in 2015 for taking bribes to cover up Russian athletes' doping cases, when headed the IAAF. The trial, which was due to start in January, has been delayed until at least June.