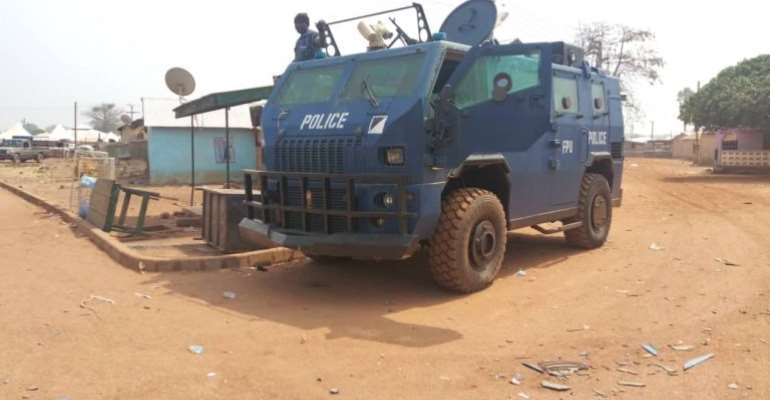 A recent Afrobarometer report released by the Centre for Democratic Development (CDD) reveals that almost 75 percent of Ghanaians are willing to accept restrictions on their freedom of movements, such as curfews and roadblocks, in times of security threats.

The report which was conducted between 16th September and 3rd October 2019 sampled views from some 2,400 “adult Ghanaians.”

“In late 2019, three-quarters (75%) of Ghanaians said the government should be able to curtail people's movement in the face of threats to security,” the report said.

It however added that the willingness to accept government restrictions on movement was lower in the Greater Accra Region (64%) than in the Ashanti region (79%).

“While the data suggest that a majority of citizens are likely to adhere to the lockdown directive, significant proportions of the population – one in four citizens nationwide, one in three in Greater Accra, and one in five in Ashanti – expressed opposition, as of late 2019, to restrictions on their movements even in the face of a security threat.”

The report further added that the willingness to accept such restrictions was widespread across key socio-demographic groups, though slightly lower in cities than in rural areas and among those experiencing high-lived poverty compared to those who are economically better off.

The report was conducted ahead of the lockdown of Accra, Tema, Kasoa and Kumasi by government in a bid to curb the novel coronavirus which has infected some 152 people in Ghana.

Five people who also tested positive to the disease have lost their lives.