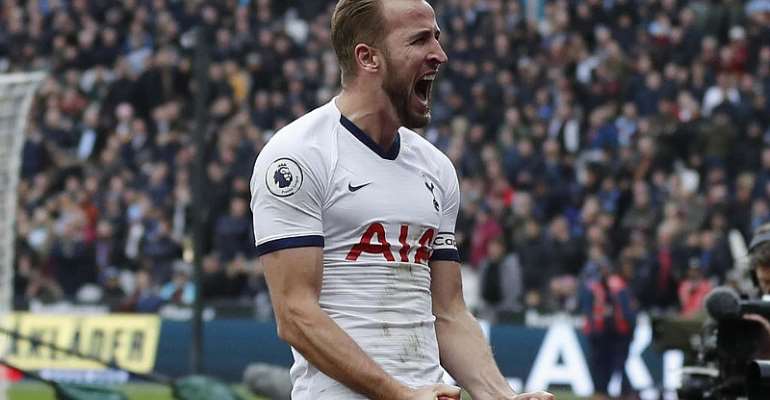 Tottenham Hotspur's star striker Harry Kane has hinted he might leave if the Premier League side fails to win silverware soon.

Kane, 26, was born in north London and groomed at the club's academy. But after loans to several second tier sides, the local boy returned to make good as Spurs' main striker.

Though nearly 150 goals have fired them to the upper echelons of the Premier League, Spurs have not hoisted silverware since the League Cup in 2008.

"I'm an ambitious player, I want to improve and become better," Kane told the former Spurs midfielder Jamie Redknapp in an Instagram Live interview. "I want to become a top, top player.'

Such remarks will alert the boards of Europe's other leading clubs.

“He is very good in every aspect,” said the former France international. “But the best thing about him is that he's always got the goal on his mind. He's a very complete player even though he does not look it, but he always turns up when he needs to.”

Spurs, under the leadership of Jose Mourinho, had been eliminated from all knockout cup competitions when the 2019/2020 season was suspended due to the spread of the coronavirus.

"It's not a definite: 'I'm going to stay there forever.' But it's not a 'no' either,” added Kane, who is returning to fitness after three months out with a hamstring injury.

"I'll always love Spurs, but it's one of those things. I've always said if I don't feel like we're progressing as a team or going in the right direction, I'm not someone to stay there just for the sake of it.”