COVID-19 – What Does This Situation Have To Do With Science? 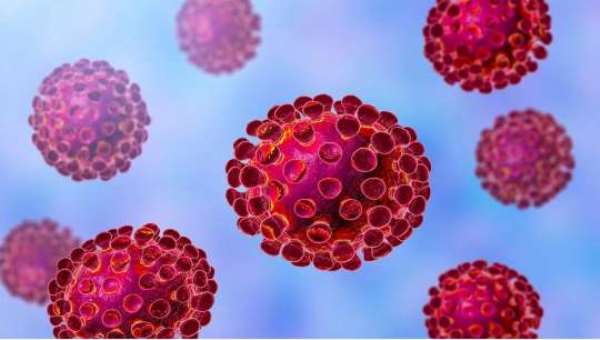 On March 19th, Roussel et al. pointed out that they see no increased risk of SARS-CoV2 in relation to classic corona viruses, cf.

“Under these conditions, there does not seem to be a significant difference between the mortality rate of SARS-CoV-2 in OECD countries and that of common coronaviruses (χ2 test, P=0.11). Of course, the major flaw in this study is that the percentage of deaths attributable to the virus is not determined, but this is the case for all studies reporting respiratory virus infections, including SARS-CoV-2.”

“Under these conditions, and all other things being equal, SARS-CoV-2 infection cannot be described as being statistically more severe than infection with other coronaviruses in common circulation.”

“Finally, in OECD countries, SARS-CoV-2 does not seem to be deadlier than other circulating viruses.”

b) On March 26th, Dr. Sucharit Bhakdi, em. Professor of Medical Microbiology, criticized, among others with reference to Roussel et al., the disproportionality of the measures taken and the current situation.

c) On March 24th, a summary of the statements of 12 experts was published, who are very critical of the current analysis of the situation and the measures taken, cf.

with update on March 28th,

The ratio of those who died with SARS-CoV2 detection to those who tested positive has been 0.6% - 0.7% for weeks, with the multimorbidity of the deceased being high. It is the same virus as in Italy and Spain, or more precisely, it is the same test.

Lothar Wieler, President of the RKI [Robert Koch Institute, in Germany responsible for COVID-19 monitoring], confirmed in a press conference on March 20th that all deceased with positive SARS-CoV2 test are considered COVID-10 cases and count as dead in the COVID-19 statistic.

e) The figures for the average age of those who died with SARS-CoV2 detection from Germany (81 years), France (81.2 years), Italy (78.5 years) and in Spain, where 87.5% of the deceased were over 70 years, each with high multimorbidity (in Italy suffered about 50% of the deceased from 3 or more co-morbidities, only approx. 1% had no co-morbidity), are not outside the usual seasonal pattern and show no deviation from the seasonal virus wave.

f) The heavily attacked Dr. Wolfgang Wodarg (MD) has pointed for weeks a lack of deviation from the seasonal virus wave ( www.wodarg.com ), with reference to current RKI data on respiratory diseases in week 12 in Germany. At the same time, there are signs that SARS-CoV2 has been in England since the end of 2019.

“The Oxford research suggests that Covid-19 reached the UK by mid-January at the latest and perhaps as early as December.”

g) 95% of people with positive SARS-CoV2 test show mild or no symptoms, which alone is very surprising for a supposedly new pathogen of zoonotic origin, cf. https://www.worldometers.info/coronavirus/

The symptoms themselves are largely non-specific.

The current situation can no longer be brought into line with scientific knowledge. However, the overreaction of politics cannot be turned back by so quickly. Science and politics now look helplessly at the test chaos they have caused. It is an unprecedented panic tsunami.

COVID-19 has become the game ball of politics and the media, in Germany as in the world. It is not an epidemic guided by science and based on scientific data, as far as science has this data at all. This policy is carried out on people's backs.

See on the situation in elderly care,

Politicians worldwide have leaned out of the window so far that there is no way back now. And the fearmongering of the media with hourly news on positive test results contributes to the panic. This has nothing to with science anymore.