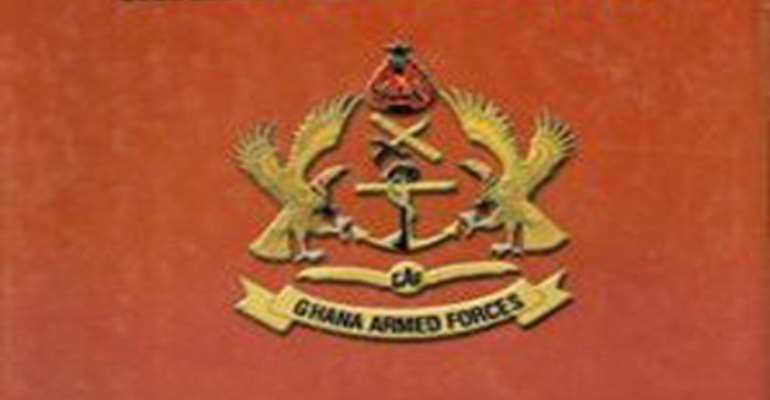 The Ghana Armed Forces (GAF) have allayed the fears of residents of Kumasi in the Ashanti Region that its officers intend to cause mayhem in the area during the partial lockdown to control the spread of the Coronavirus pandemic.

According to the GAF, the duty of its troops is to provide security for the citizenry and not to torment anyone.

This was contained in a letter addressed to Accra-based TV3 demanding for a retraction and an apology for what the GAF described as “false reportage on the Ghana Armed Forces”.

Different videos of soldiers in their uniforms marching and singing is making rounds on social media.

Some of the soldiers are seen holding canes in some of the videos and there have been wild speculations that they have been deployed to handle those who will not follow the lockdown directive.

TV3 in its 10pm news according to the GAF letter, had stated that the military men were deployed from the Burma Camp to cause mayhem in Kumasi during the lockdown.

But the GAF in its letter categorically denied the allegation, saying it was false and without any foundation.

It said no troop has been or would be deployed from Burma Camp to Kumasi in connection with the lockdown.

The letter clarified that the videos captured troops who had completed the Accra markets disinfection programme on March 23, 2020, “five clear days before the announcement on partial lockdown was made.”

It added that the role of the GAF is to protect citizens and not cause mayhem and urged Ghanaians to disregard the allegations and trust in the GAF.

It also asked TV3 to retract and render an unqualified apology for the allegation.