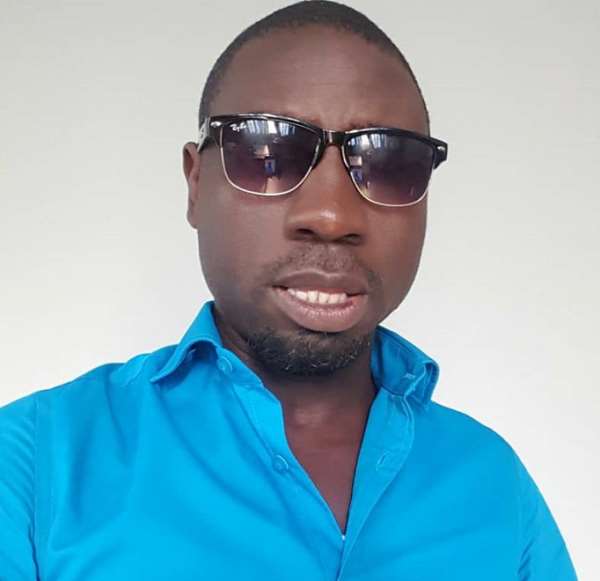 Dr. James Kofi Annan has denied claims of being a thief alleging that the incumbent Alexander Kwamina Afenyo-Markin is the one using the police to intimidate him.

According to Dr. Annan, contrary to police claims that he dishonestly used money which is not his, a prominent sub-chief in the Central Region, (name withheld) donated an amount of GH¢100,000 to support his association “Winneba is King Movement” for specific activities in the Effutu constituency long before his declaration as to the Parliamentary Candidate for the NDC.

Dr. Annan observed that his checks further revealed that the complainant appears to have links with the Parliamentary candidate of NPP, Alexander Afenyo Markin.

“My preliminary investigations tells me that the said company, Petrinock Investment Enterprise and its attendant account were deliberately set up primarily to wage a smear campaign against my person to find something of smear value against me since my opponent has so far failed to get any single scandal around me” he added.

“Somebody should tell my opponent, Afenyo-Markin that he will not get any scandal around me unless he manufactures some for me” he warned.

But speaking in an interview, Superintendent Asiedu Okanta stated that his outfit is only doing its professional job and cannot be used as the NDC candidate is claiming.

He added that from his investigation nothing shows that the incumbent New Patriotic Party(NPP) Member of Parliament, Alexander Afenyo Markin has a hand in the issues surrounding the embattled NDC candidate