My Journey & Walking Into The Future 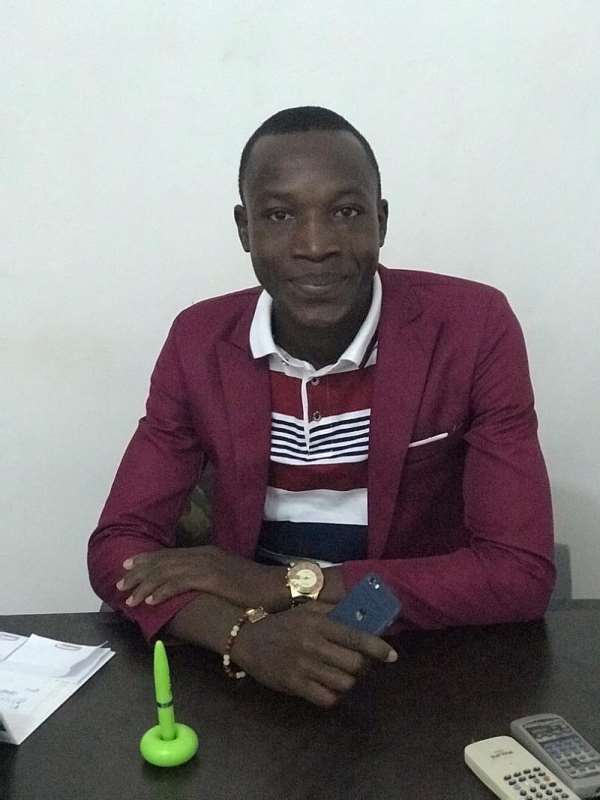 Working within the ambit and spheres of diplomatic wings has a lot of barriers to observe. For me, diplomacy is the art of compromise for mutual good of all parties. A compromise in such a way that you give what is asked without it having greater effect on you and get what is needed for mutual good.

I remember growing up as a child, I have always dreamt about leading negotiators on behalf of my country. As an aspiring diplomat, and in many other international job contexts, I dreamt of sustaining conversations with an endless variety of people with an endless range of backgrounds and interests. I did dream of brokering peace among feuding nations/parties and walking through the best of negotiations for the resultant good of my country. My unquenching taste to know more about diplomatic protocols have driven me out of my comfort zone and into spending the little I have into worthy academic books and journals related to the field. For this reason, I have acquired reasonable knowledge in theory and not in practice. My hope is to one day put my learning into practice as I believe that one’s education is incomplete until you have the post graduate course in experience.

Embassies and High Commissions are headed by diplomats who serve as chief negotiators between their home governments and foreign governments where they are stationed. Core duties such as drafting bilateral and multilateral agreements/arrangements embodied in treaties, conventions, protocols etc. have a space in their day to day workings abroad. There are some other key areas which must not be left out by diplomats: negotiating crucial matters like foreign aid, imports/exports and telecommunication exchange control. Such areas are very dear to the economy of countries and thus, vehicle of our developmental journey. As someone having greater interests in the international-political diplomacy, I must, for sure, put out what the great international relations expert envisioned as key duties as a diplomat. To Hans Joachim Morgenthau, a diplomat has three cardinal types of representation. These are:

1. Symbolic Representation
By definition ambassadors are the representative of their homeland. He is the agent of his home government. He extends and receives congratulations and condolences upon events.

2. Legal Representation
He is also a legal representative of the sending state. His acts possess legal value. As a legal representative he has to act according to the statutes, rules, terms, conditions and law. He is further supposed to act according to the dictates and directions of the country, he has to act that he is the country in which he is stationed. It is the most sincere job of a diplomat. He should observe the legal frame work of host state. He should not supposed boundaries of host state.

As interesting this subject might be to you, for me, reading international certified journals on this subject matter is something far beyond my leisure. Don’t forget to bear in mind that the situational arrangements of Embassies/High Commissions depend on what they want to achieve; at what particular timeframe and on what speed.The US State Department divides the work into five career tracks:

With utmost display of diplomacy by world leaders, we would have been able to avert the killing of Major General Qasem Soleimani, annexation of Kuwait by Saddam Hussein, scaling back of visa visa services between US and Turkey in 2017, the Cold War, 1st and 2nd World Wars respectively. Let diplomacy lead the world and the world would be a peaceful place to live in.

Don't worry yourselves contributing Ghc100 to support Nation...
21 minutes ago