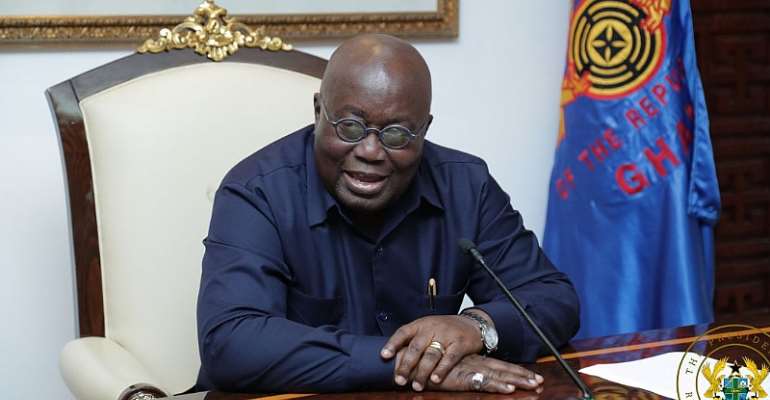 Mr. Akufo-Addo, seen widely as one of Africa's best Presidents in recent history, was born on March 29, 1944 in then Gold Coast now Ghana.

He was born to one of Ghana's former Presidents, Edward Akufo-Addo.

Prior to becoming President, Mr Akufo-Addo had served as Attorney General from 2001 to 2003 and as Minister for Foreign Affairs from 2003 to 2007 under the former President Kufuor-led administration.

He is married to Rebecca Akufo-Addo and his children include