Joint Statement Issued By The Leadership Of National Democratic Congress (NDC) Binduri Constituency And The Executives Of The Fulani Association Bawku-Binduri Chapter On 26th March, 2020. 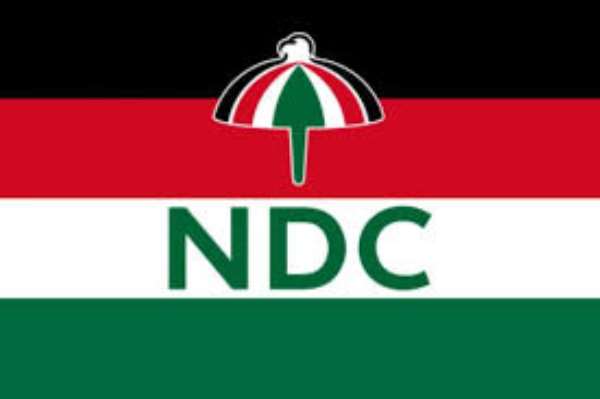 NDC Chairman and some executives
Mr. Ayamba Paul Asaana
Some NDC branch executives who are fulanis.
MAIN SUBSTANCE
Following the press conference that was organised by the leadership of the Fulani association of Bawku~Binduri in reaction to a Facebook comment made by Paul Abagre; a deputy constituency communication’s officer against Samira Bawumia tagging her tribe~Fulanis, the constituency executives together with the constituency council of elders of the NDC had a round table discussion with the leadership of the Fulanis who organised the press conference to holistically resolve the impasse amicably.

This was particularly necessary considering the support the NDC enjoys from Fulanis nationwide, the fact that the people of Binduri have historically co~existed with all tribes peacefully within and beyond Binduri which deserves continuity. Again, the NDC as a political party can be argued as the only party in Ghana currently that respects and considers the interests of all tribes in Ghana when making decisions for the party and country. The NDC have never and would never deliberately refuse to register Fulanis as Ghanaians when conducting an important national exercise such as the Ghana card currently done by the NIA like the NPP have done; and that is an undeniable fact.

Even though the NDC condemned and disclaimed Paul’s actions when our attention was first drawn to it, we still had our reservations that the actions of the group was excised in bad faith and we suspect underhand dealings of certain invisible hands from the NPP. This is due to the fact that we were tagged into the banter without being given a fair hearing. The MP was equally not approached by the leadership of the group before organising the press conference. Procedurally, the group erred.

In the meeting, Paul agreed he erred on his personal capacity and has since apologised, evidence of which can be found on his facebook wall and on watsapp platforms.

The leadership of the fulani group also admitted having done wrong by tagging the MP and the NDC in Binduri in their press conference without first contacting them for their side of the story since it was an individual and ethnic issue. They also apologised for that and we accept it as a party.

CONCLUSION.
Both parties resolved to let the matter rest for us to live peacefully with one another as we have always done.