COVID-19: The Citizen Watch Hails Govt Over Ghc1bn Support For The Vulnerable 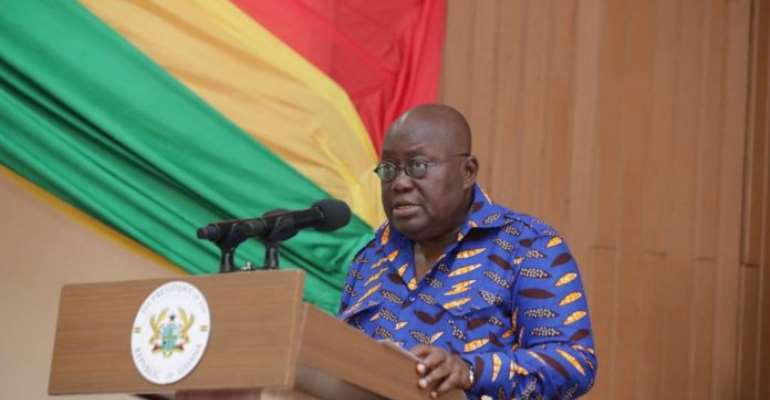 The Citizen Watch, one of the leading think tank groups in the country, has hailed the government for the swift action taken with regard to making funds available as social compensation to support the vulnerable in the society.

“We are most grateful that the President has exhibited his listening capabilities at this critical stage in the midst of the pandemic which has lead to a partial lockdown in some parts of the country”, according to a statement issued in Accra and signed by Elikem Agbenyegah.

The Citizen Watch, fortnight ago urged the government to liquate part of the country’s reserves as a social compensation for its citizenry in the wake of the scary pandemic-COVID 19.

The President announced the setting up of a corona fund with seed money of GHc1billion and also committed his three months’ salary, commencing from April, May and June to the fund and asking individuals as well as corporate institutions to do so.

“We commend the government for adhering to our call for a partial lockdown and also making available funds to support the vulnerable in society adding that If the amount cannot cover everyone at least the GHC1 billion is a good start”, it said.

Additionally, the government has also set aside GHC3billion as a stimulus package to support businesses which is close to what the Citizen watch was demanding from the government which is a step in the right direction.

Ghana’s Gross International Reserves is hovering around US$10 billion, translating into more than 4 months of import of goods and services.