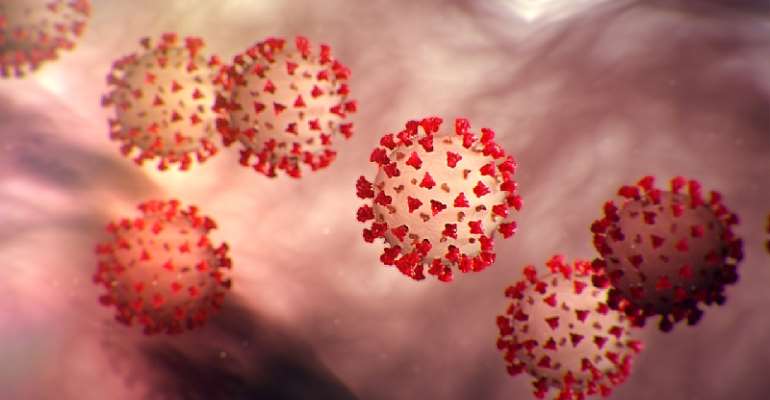 In the latter part of the 19th Century, there were debates among analysts of the international political economy as to whether or not the world was not experiencing a new phenomenon. This was because some of them argued that there were dramatic increasing economic, political, social and cultural activities across the world. Economically, there were rapid increases in production and distribution of goods and services across the world. Politically, the whole world was increasingly being democratised as a result of the fall of the Berlin Wall and Communism. Similarly, there were increasing cultural exchanges and social interactions as a result of increased in the movement of people around the world due to easy transportation and telecommunication. These dramatic changes were triggered by the discovery of the worldwide web or internet which made communication and transport across the world relatively easier than ever before in human history.

It was this kind of dramatic changes around the world that some analysts of the international political economy referred to us globalisation. Such analysts argued that the world was being increasing globalised or interconnected economically, politically, socially and culturally than ever before. For them, the way and manner goods, services, political, as well as social and cultural activities traversed the world had never happened in the world. However, some other analysts contended that whatever was happening in the world at the time was not new. For such analysts, there have always been economic, political, social and cultural integrations across the world. They pointed to economic and political relations in the world during the period before Colonisation and the Colonisation period, and that what was happening was a continuation of that process.

There was another category of analysts who argued that whether what was happening around the world amounted to a new phenomenon or not, the situation came with certain positive and negative consequences for the entire world. For such analysts, globalisation is a double edge sward as it is associated with both opportunities and challenges which should be the focus of attention. Thus, globalisation was associated with such opportunities as easy access to information, rapid transportation, easy access to goods and services and what have you. Regarding easy access to transportation, for instance, gone were the days where it took several hours or days to travel from northern Ghana to the south. Today, due to improvement in transport, it takes just an hour to fly from Tamale to Accra. Similarly, for some time past, people from northern Ghana had to travel to the south for certain goods and services. Today, such goods are available anywhere northern Ghana. Gone were the days where it took several hours or days to transmit information mostly via the mailing system. Today, it takes seconds to do so due to revolution in information dissemination in terms of telephone and the internet.

While globalisation came with such opportunities, it has also been associated with several challenges, such as global terrorism, cybercrime, dreadful diseases like HIV/AIDS, flu pandemics and now the COVID-19. It is within this context that this analysis is situated. The coronavirus, which started a few months ago in China, spread rapidly like wild fire across the world. China, which is a rising global superpower, could not contain it from spiral. Of course, the situation is said to be under control now in the country to the extent that China is lending a hand of support to many countries around the world.

Indeed, just as globalisation is facilitating the transmission of the coronavirus around the world, it is also facilitating access to information about the pandemic in real time regarding what is happening across the world. The rate at which the disease is spreading is known in every second. Similarly, the number of case globally, the number of cases in every country, the number of deaths and recoveries are also known in real time. What is also happening in terms of preventive measures is known in real time. Indeed, everything is known about the disease across the world so far thanks to globalisation.

So, while globalisation has been credited with so many positives, it is also debited so many negatives, including the spread of the coronavirus. This, therefore, confirms the position of analysts who contend that we should be more concerned about the prospects and challenges of globalisation than whether or not it is real. Globalisation is indeed a double edge sward as it is associated with the good and the bad! Therefore, while the coronavirus pandemic has devastating consequences, it also presents us with enormous opportunities. It is forcing us to find new ways of doing things. It has forced us to take rests from our usually busy schedules from which we get stressed. It is teaching us that nature has no respect for anybody as both rich and poor countries are being affected. Globalisation is indeed a double edge sward!

We Educate for Development!