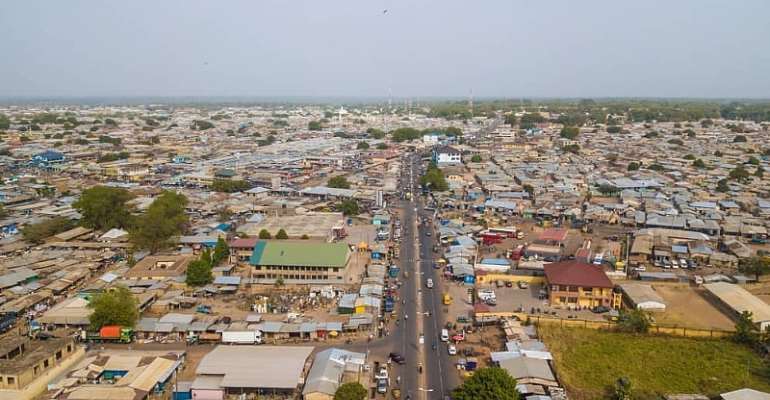 The Upper West Regional Minister, Hon. Hafiz Bin Salih has revealed to the media that a 42-year-old Ghanaian who visited UK and Spain and returned to Ghana through Egypt has been confirmed positive of coronavirus after the victim joined a public transport from Accra to Wa.

The Minister made the revelation at a press conference held this afternoon at the conference of the RCC in collaboration with the Regional Health Director, Dr. Osei Kufour Afreh.

According to the Health Director, the patient started showing signs 8 days ago and a test conducted turns positive about two hours ago.

The Minister, however, called on the people of the region not panic about the situation as it is an imported case and the health officials are on top of the case.

Checks by Upperwestmedia Team proves the Victim traveled in an O.A bus alongside 41 others from Accra to Wa.