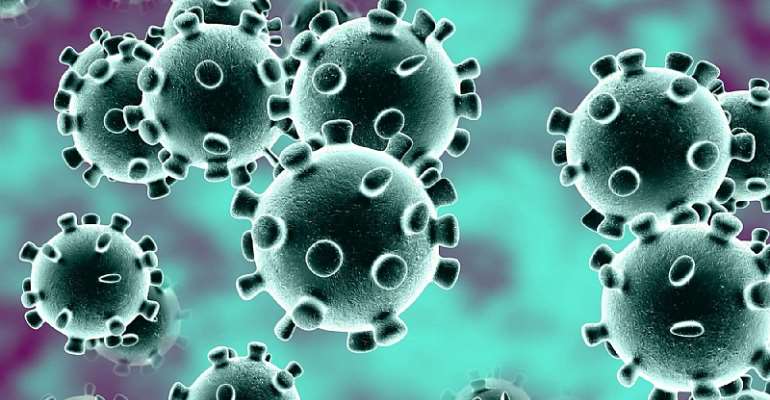 While in my apartment observing the United Kingdom government’s lockdown of Britain following the novel coronavirus pandemic, where people are restricted from leaving their homes except for the following reasons, the news was passed to me about the news broadcast on Kessben FM radio this morning, Friday, 27 March 2020.

It was conveyed to my attention the shameless, irresponsible and bias broadcast on Kessben FM radio that the people’s overwhelmingly accepted paramount chief of Kumawu, Barima Tweneboa Kodua V, has flouted the government’s directive of ban placed on funerals, traditional festivals, etc., hence His Excellency the President, Nana Addo Dankwa Akufo-Addo, has directed the military and police to beat him and his entourage up.

Kessben FM, noted for their bias support for the self-styling Kumawuhene Barima Sarfo Tweneboa Kodua (Dr Yaw Sarfo in private life), are known to misinform the public about the ongoing Kumawu chieftaincy dispute. Therefore, there is no wonder that they were insulting and casting insinuations against Barima Tweneboa Kodua V this morning while informing the Ghanaian public that he has breached the government’s ban on public assembly, public funeral, etc., hence armed police and military dispatched to beat him up.

What an irresponsible journalism tailored not only to tarnish the image of a responsible and law-abiding chief but to cause fear and panic in Ghana through misinformation.

Their silly and bushman-like attitude has got the video gone viral on WhatsApp but without any written or audio message indicating where and when it happened.

The incident took place at Kumawu-Bodomase on Thursday, 16 February 2017 but not today, Friday, 27 March 2020 as allegedly reported by Kessben FM for their criminal and deceitful objective.

From the web link below, the public will realise that I had even published an article about it on 17 February 2017.

Read More: Peace FM And The Police Lying About The Infliction of Police Brutalities on Innocent People at Kumawu-Bodomase
Please, I call on the public to ignore the fear and panic being caused by the unethical Kessben FM radio station in Kumasi. The incident as captured on camera has absolutely nothing to do with the government’s ban on funeral and other public congregation come about because of the novel coronavirus (Covid-19). It took place three years ago.

Why has Kessben FM decided to use an incident that took place three years ago as though it happened today, Friday, 27 March 2020, to compound the fear of Ghanaians of Covid-19 and to insult the person of Barima Tweneboa Kodua V and the intelligence of the Ghanaian public, especially the people of Kumawuman?

An official complaint will be lodged with the requisite government institution against the false information disseminated by Kessben FM to frighten off Ghanaians contrary to government’s sensible directives to reassure Ghanaians while dealing expertly to prevent and contain the spread of the lethal Covid-19.