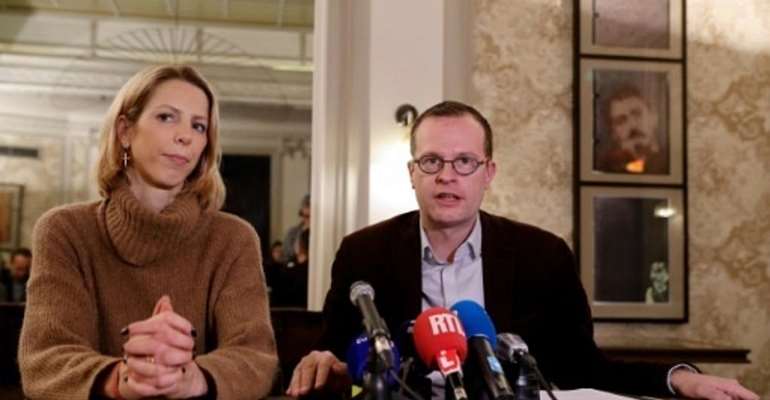 Three French nationals and an Iraqi who were working for French Christian charity have been released in Iraq, more than two months after they were kidnapped in January.

The four disappeared in Baghdad on 20 January, and no group claimed responsibility for their abduction.

The French presidency said that France had made "every effort to reach this outcome,” adding in a statement that “the president expresses his gratitude to the Iraqi authorities for their cooperation," without providing details.

SOS Chrétiens d'Orient welcomed the release in a tweet, and said it "warmly thanked the French authorities for their work, as well as the Iraqi authorities".

Last week the organisation said there had been no news of its employees and they had received no ransom demand.

The four employees all had past experience in crisis zones and were staying at a hotel that regularly hosts international guests when they went missing in January.

Baghdad at the time was gripped by demonstrations against the United States' military presence in the country, after a US drone strike killed Iranian general Qasem Soleimani in the capital on 3 January.

SOS Chrétiens d'Orient, which is critical of Islam, has been working in Iraq since 2014, when the Islamic State armed group took over Mosul province and displaced tens of thousands of minority Christians and Yazidis.

The release of the charity workers comes a day after France said it would withdraw the 200 military personnel working in Iraq due to the ongoing Covid-19 coronavirus crisis.