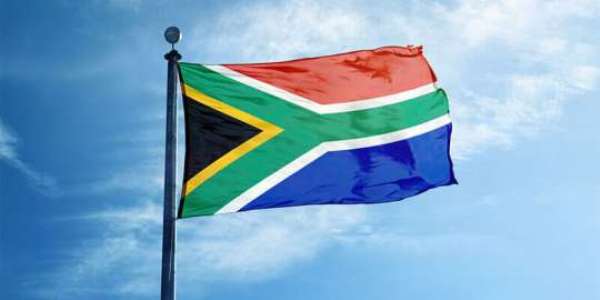 South Africa, which has become Africa's epicentre of COVID-19 will begin a 21-day lockdown effective the midnight of Thursday, March 26, as part of measures to curb the spread of the pandemic.

President Cyril Ramaphosa, of South Africa, who announced the lockdown on Monday in a televised address to the nation, said the decision was necessary as the country kept recording the highest number of cases on the continent.

"Immediate, swift and extraordinary action is required if we are to avoid human costs of this virus,” President Ramaphosa stated; adding, “If the nation fails to act swiftly, it could face a human catastrophe of enormous proportions," a CNN report said.

As at 1800 hours on Thursday, March 26, the nation had recorded 927 total cases, with 12 total recoveries, according worldometer.infos.org.

"The action we are taking now will have lasting economic costs; but we are sure that the cost of not acting now will be far greater," the President said.

During the lockdown, people would not be allowed to leave their homes except to buy food, medical supplies, collect social grants or seek medical attention.

Shops and businesses will be closed except for pharmacies, supermarkets, petrol stations and health care providers, laboratories, banks and other essential financial services.

It said essential personnel including health care workers, emergency and security personnel necessary to the response would also be exempted.

Meanwhile, more than 47 African countries had confirmed a total of more than 3000 cases as at 1800 hours on Thursday, March 26.

Meanwhile, globally more than 510,000 total cases have been recorded in 175 countries.