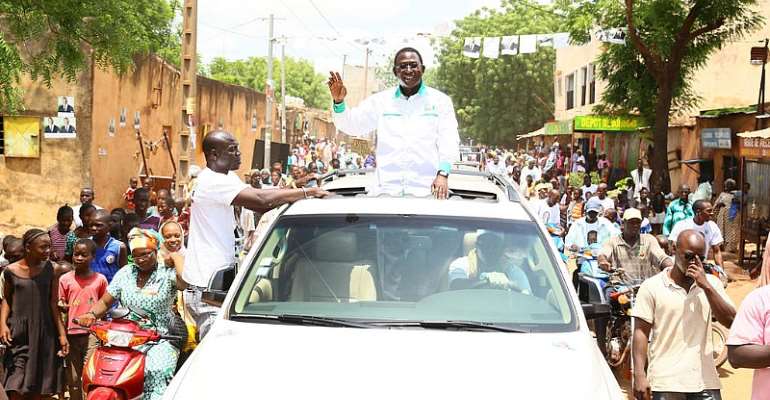 The head of Mali's main opposition party, Soumaïla Cissé, is missing, along with 11 members of his group, his party, the Union for the Republic and Democracy (URD) said in a statement on Thursday.

Cissé and his delegation were slated to reach Koumaira village in the northern Timbuktu region, an area notoriously frequented by jihadists.

The URD said it could not reach Cissé nor others in his entourage via telephone late Wednesday afternoon, when they were expected to arrive in Koumaira. The party believes they went missing after campaigning near Niafunke town in the centre of the country.

Mali is due to go to the polls at the weekend for legislative elections that have been postponed four times since 2018. The government says the elections will be held on Sunday, despite fears of the Covid-19 outbreak.

The URD party claim that Cissé and other party members have been kidnapped, but did not give any details.

“Still no news of him or his delegation,” URD Vice President Madani Traoré told the Reuters news agency.

Traoré said that the URD has set up a committee and has called on the government, the military, and UN peacekeeping forces to help them in finding their party members.

The region is known as a place where al-Qaeda and Islamic State launch attacks on civilians and military targets.