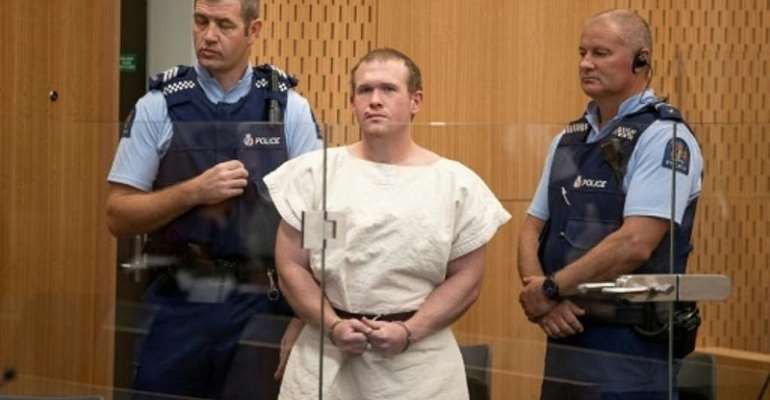 Brenton Tarrant, 29, had previously denied 51 charges of murder, 40 of attempted murder and one of engaging in a terrorist act but changed his plea after a hurriedly arranged court hearing.

"Yes, guilty," Tarrant told Christchurch High Court via videolink from Auckland Prison as the charges were read out to him.

Tarrant, wearing a grey top, stared intently at the camera while making his plea.

No reason was given for the change, which means Tarrant will no longer stand trial, a process authorities had feared he would use as a platform to promote his racist ideology.

Some relief
Prime Minister Jacinda Ardern said the admission of guilt would provide some relief to the many people whose lives were shattered in the attack.

"These guilty pleas and conviction bring accountability for what happened and also save the families who lost loved ones, those who were injured, and other witnesses, the ordeal of a trial," she said.

Judge Cameron Mander recorded convictions on all charges and said Tarrant would be sentenced at a date yet to be determined.

"The guilty pleas represent a very significant step towards bringing finality to this criminal proceeding," he said.

The plea came with New Zealand in its first day of a four-week COVID-19 lockdown.

Mander said sentencing would take place "at a time when victims and their families can attend the court in person", he said.