Wimbledon bosses ponder calling off tournament due to coronavirus pandemic 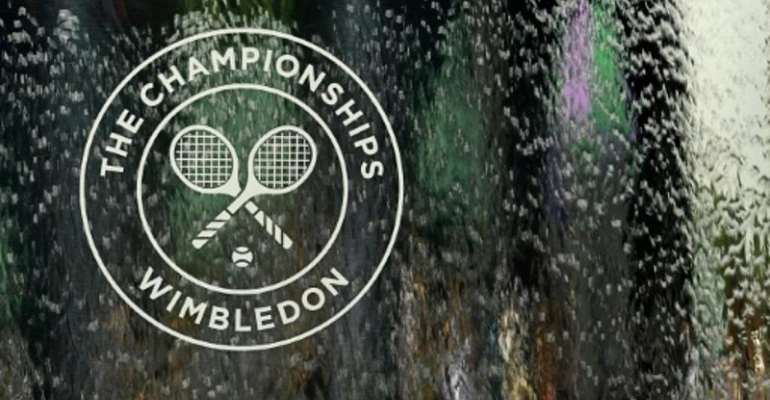 The prospect of play at the season's third major tennis tournament at Wimbledon appeared in doubt on Thursday after bosses at the All England Lawn Tennis Club called an emergency meeting for next week to discuss whether the event should be staged on the hallowed grass courts during the coronavirus pandemic.

The opening round of matches are set to start on 29 June. But with Britain in lockdown and travel within the country restricted, the chances of marshalling and seating 40,000 people at the venue in south-west London are becoming increasingly unrealistic.

"The AELTC can confirm that it is continuing a detailed evaluation of all scenarios for The Championships 2020, including postponement and cancellation, as a result of the Covid-19 outbreak," an All England Club statement said.

Organisers of the French Open angered tennis international administrators and many players when they announced that they would shift their tournament from May to September due to the virus.

They opted for a start one week after the end of the US Open. But the shunt clashes with several other tournaments including the Laver Cup, the men's team competition set up by the former world number one Roger Federer. It features leading players from Europe and the rest of the world.

Preparations
Final preparations for Wimbledon start at the end of April. But organisers of the tournament acknowledged that conditions for finetuning the infrastructure of the event such as catering and transport are not ideal.

"At this time, based on the advice we have received from the public health authorities, the very short window available to us to stage The Championships due to the nature of our surface suggests that postponement is not without significant risk and difficulty. Playing behind closed doors has been formally ruled out," the AELTC statement added.

On Tuesday, due to the coronavirus pandemic, the International Olympic Committee and the Japanese government announced the first postponement of the Olympic games in its 124 year history. World wars caused their cancellation in 1916, 1940 and 1944.

"The unprecedented challenge presented by the Covid-19 crisis continues to affect our way of life in ways that we could not have imagined, said AELTC chief executive Richard Lewis. “And our thoughts are with all those affected in the UK and around the world.

"The single most important consideration is one of public health. We are determined to act responsibly through the decisions we make.”